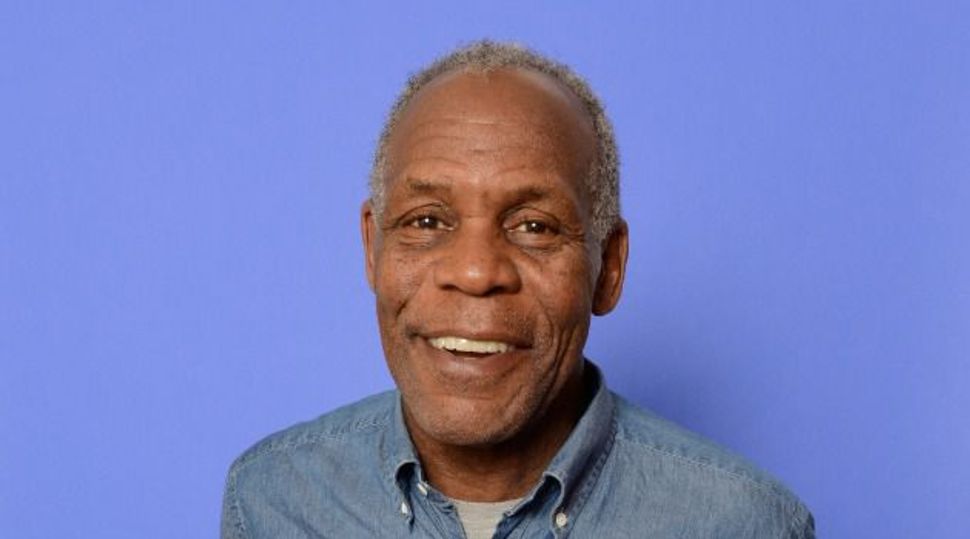 Danny Glover and others featured in a documentary about a 98-year-old Asian-American activist are protesting the film’s screening at a Tel Aviv film festival.

In a statement released Monday, participants in “American Revolutionary: The Evolution of Grace Lee Boggs,” including Boggs, said they “formally stand with the people of Palestine,” support the call for a cultural and an academic boycott of Israel, and were “shocked” to find the film slated for inclusion at the Doc Aviv festival this week.

Boggs, a philosopher and writer who has been involved in left-wing American social movements, “has explicitly stated her support of the boycott and believes this screening is in direct contradiction to her legacy and ongoing work as a revolutionary,” the statement continued.

The producers posted the statement on the film’s website, but prefaced it by saying they had been “unaware that playing in the festival would be an issue for the participants of the film. We respect their position and regret the discomfort this has caused for them.”