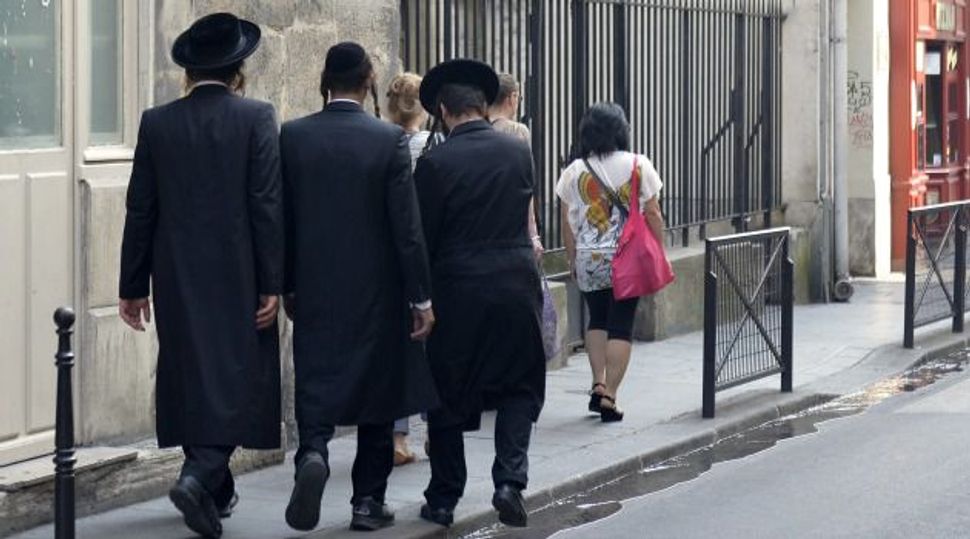 Nearly 75 percent of thousands of French Jews who participated in a recent survey said they are considering emigrating.

The survey, whose results were released Monday by the Paris-based Siona organization of Sephardic French Jews, encompassed 3,833 respondents from the Jewish community of France, Siona said.

Of the 74.2 percent of respondents who said they are considering leaving, 29.9 percent cited anti-Semitism. Another 24.4 cited their desire to “preserve their Judaism,” while 12.4 percent said they were attracted by other countries. “Economic considerations” was cited by 7.5 percent of the respondents.

In total, 95.2 percent of all respondents to the online survey conducted by Siona from April 17 to May 16 said they viewed anti-Semitism as “very worrisome” or “worrisome.”

Slightly more than half, or 57.5 percent, of respondents, said “Jews have no future in France,” while 30.6 percent said there is a future for Jews there.

Asked whether they had personally experienced anti-Semitic incidents in the past two years, 14.5 percent replied in the affirmative but of those, only 21.2 filed a complaint with police. Of the complainants, 27.6 percent indicated that their deposition had led to concrete results.

A similar survey from 2012 showed a quarter of Jews who experienced anti-Semitic incidents filed a complaint, Siona noted in a statement, adding, “The results give cause for concern.”

A similar number of respondents, 76.3 percent, said they were concerned by “the attack on ritual slaughter and circumcision,” compared to 16.9 who said they were not concerned.