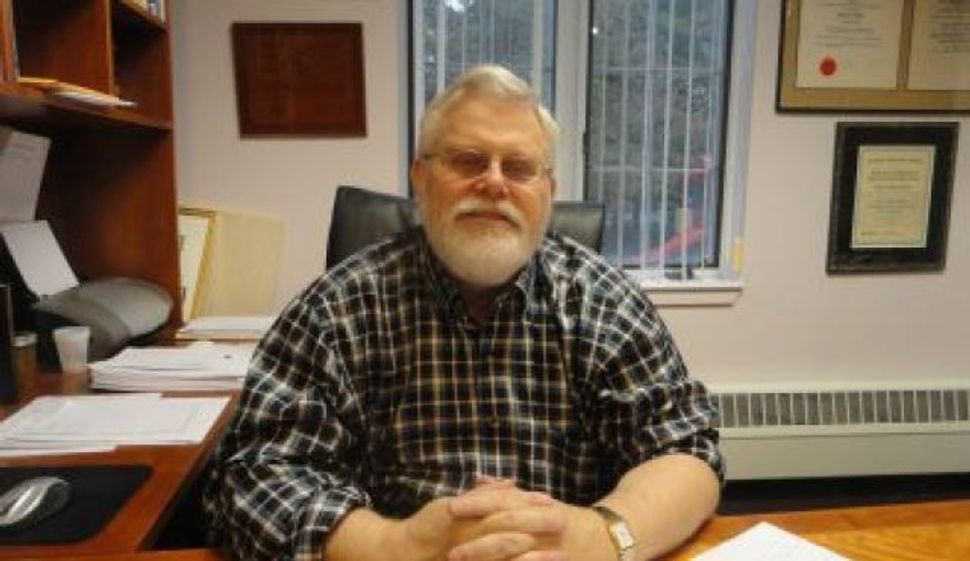 Disgraced Boston-area Rabbi Barry Starr sent naked photos of himself to boys and trolled the internet for escorts for sexual liaisons — and was tripped up when the brother of one teen demanded thousands in hush money, court documents alleged.

The prominent rabbi, who resigned as leader of Temple Israel in Sharon, engaged in “extensive” browsing of the classified websites Backpage and Craigslist, according to documents related to a search warrant that were released in Stoughton District Court.

The cleric became ensnared in a shakedown scheme when the brother of one boy he communicated with threatened to go public with a sexually-charged email exchange, the Boston Globe reported.

“I went through theses [sic] e-mails and learned that you lure boys in with the promise of paying them a hundred bucks to let you proform [sic] various sex acts on them,” Nicholas Zemeitus, the brother, wrote in one 2011 email. “That made me so upset and even sick to my stomach.”

He threatened to go to the media and added: “I will bring them and post them on the walls of your temple.”

Starr resigned last week from his position as the scandal erupted.

Authorities are investigating the possibility that the rabbi misused nearly $500,000 in synagogue funds to pay hush money.

Starr’s lawyer insists that he is a victim of a blackmail scheme.

It’s still unclear if either Starr or Zemeitus, or both, will face criminal charges.

In an e-mail sent Tuesday to congregants, Arnie Freedman, Temple Israel president, called the allegations about the rabbi “so painful and deeply upsetting.”

She suggested that Starr misled her about the sexual nature of the budding scandal.

“At no point during my conversations with the rabbi did he tell me anything as to the nature of his relationship, which seems to be at the heart of all of this,” said Freedman, who referred the matter to attorneys and eventually law enforcement.