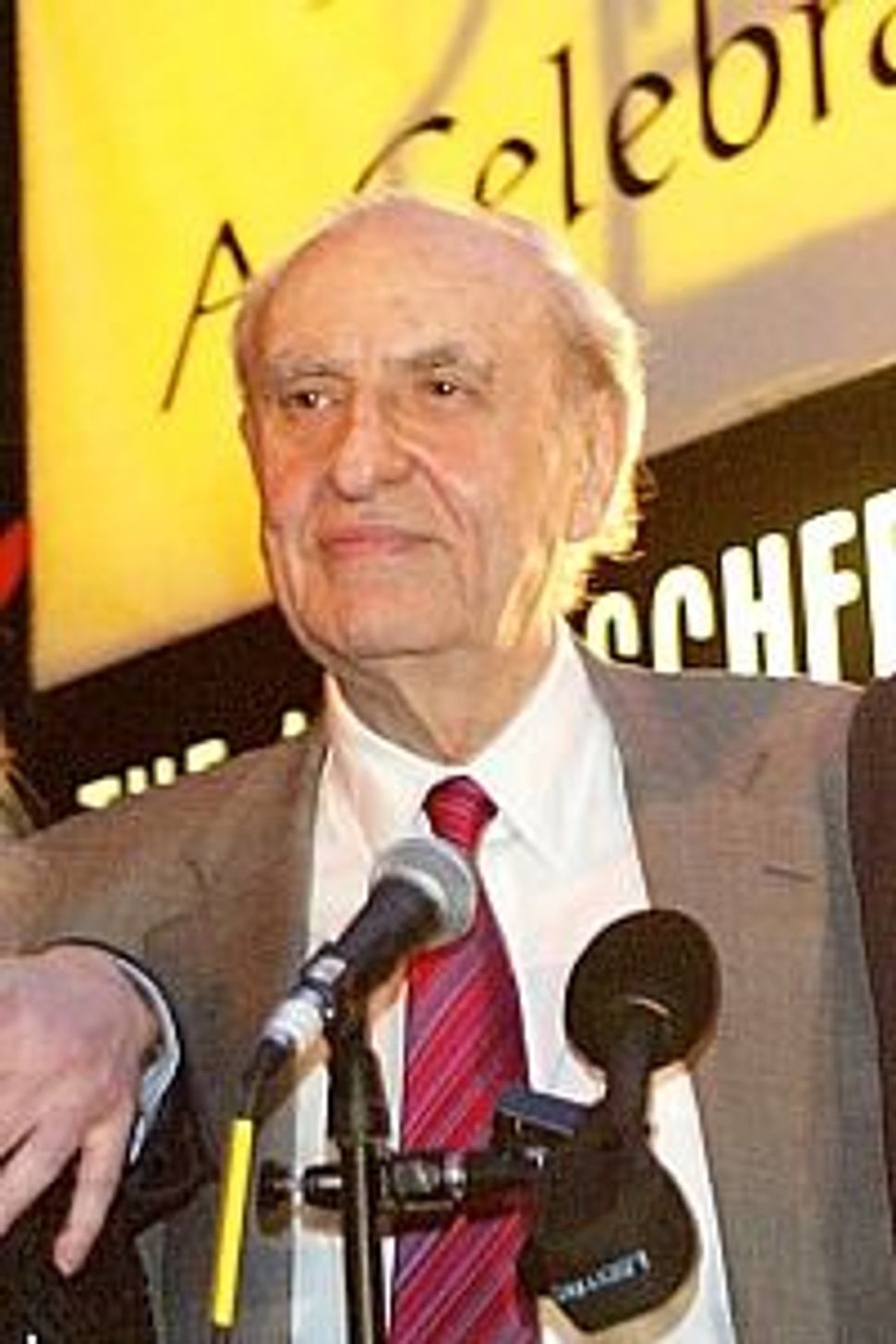 Arthur Gelb, the New York Times managing editor whose arts sensibility and journalistic vigor molded the paper for decades, died Tuesday at age 90 of complications from a stroke, his son said.

The veteran newsman reportedly died in New York. Son Peter Gelb told the Times his father died of complications of a stroke.

Arthur Gelb joined the Times as a copy boy in 1944 and rose to become its managing editor before retiring in 1989.

He was an influential arts writer, but earned most fame as a metropolitan editor who oversaw a famous expose of police corruption.

He was also a newsroom leader who helped create the now-familiar Sports Monday, Science Times and other daily sections that were revolutionary innovations of their day.

“Arthur Gelb was a powerful part of the Times for decades,” publisher Arthur Sulzberger Jr. said in a statement. “He brought great energy and insight to our journalism.”