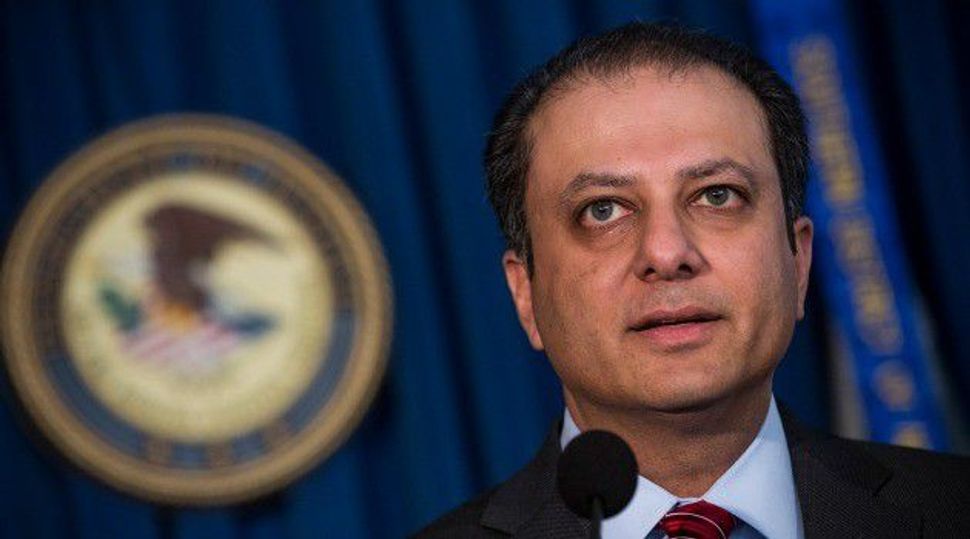 A Jewish Boy Scout leader from Long Island, a Brooklyn rabbi and a police officer were among some 71 people arrested in the New York City-area, in one of the largest roundups of those who share child pornography online, a federal official said Wednesday.

Jonathan Silber, a Boy Scout den leader and Little League baseball coach, was arrested on May 9 at his residence in Suffern and charged under New York state law with possession of child pornography.

The new arrests was part of the same probe that led to the March arrest of Rabbi Samuel Waldman, a teacher at a Jewish school, at his home in Brooklyn in March.

Waldman, 52, a teacher at a Jewish girls seminary, faces a possible five years in prison after he admitted downloading at least three short films depicting young boys and girls engaging in sex acts.

Those arrested face charges of sharing and distributing child pornography through peer-to-peer file networks, which allow massive numbers of images, documents and videos to be traded online, said a federal agent who declined to be named ahead of an official announcement later on Wednesday.

The dozens arrested were from all walks of life and included a paramedic and a nurse, the official said.

Federal agents have collected more than 600 computers, tablets, smartphones and other devices and were combing through their content.

The arrests follow a month-long investigation led by the U.S. Immigration and Customs Enforcement’s Homeland Security Investigations with cooperation of local law enforcement and are one of the largest child pornography operations of its kind, the official said.