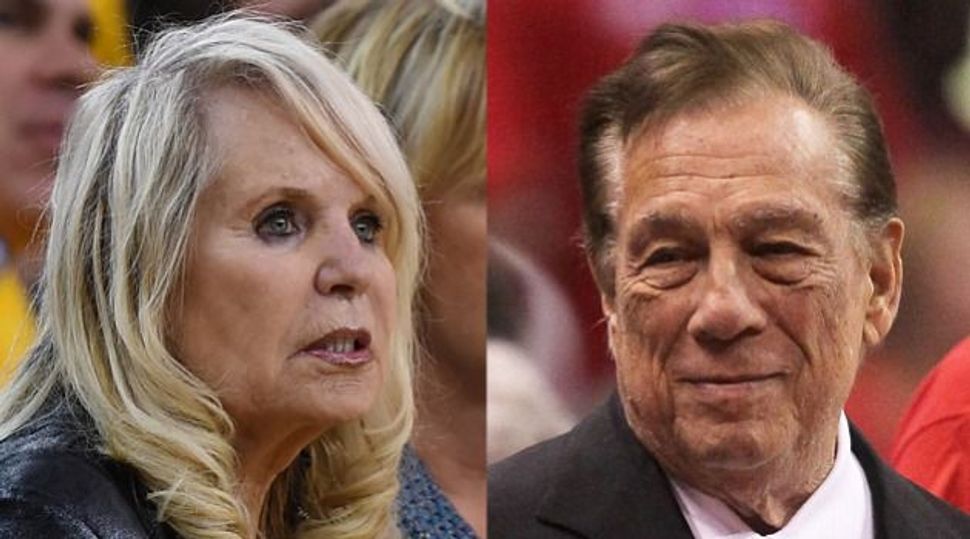 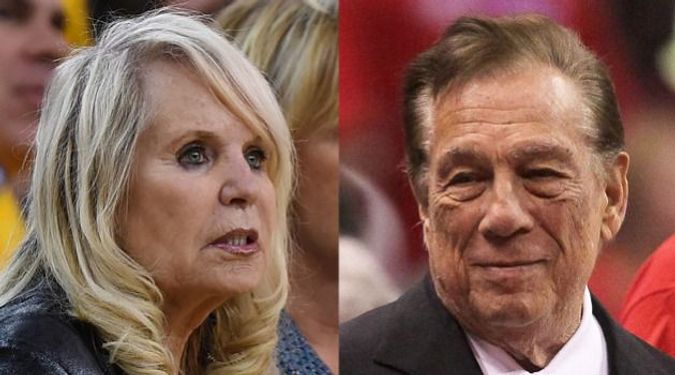 Donald Sterling, banned for life from the NBA for taped racist comments, has handed over control of the Los Angeles Clippers to his wife, according to media reports on Friday.

Celebrity website TMZ, citing unnamed sources, reported that Sterling transferred control of the team to his estranged wife, Shelly, and she is negotiating with the NBA to sell the Clippers on her terms. ABC News also reported the change of control, citing a source close to the team.

Reuters could not confirm the reports. An attorney for Shelly Sterling and representatives from the Clippers and the NBA could not immediately be reached for comment.

Sterling was banned for life by league commissioner Adam Silver and threatened with the forced sale of the Clippers after an audio recording surfaced last month of a conversation in which he berated a female friend, V. Stiviano, for publicly associating with black people.

The recording made Sterling the focus of widespread outrage, angering fans and NBA players and causing commercial sponsors to back away from the Clippers.

Silver has signaled a willingness to strike a deal to avoid a showdown in his efforts to oust Sterling.

The commissioner said on Tuesday he would prefer to let Sterling sell his team “on a reasonable timetable” rather than proceed with trying to forcibly terminate his ownership. The statement came a day after the league formally charged that racist comments made by Sterling have so seriously damaged the NBA that he should be removed.

The league has given Sterling until May 27 to respond to its charge and invited him to appear at a special hearing before the NBA Board of Governors set for June 3, after which the league’s 29 other owners who make up the board could vote to strip him of his team.