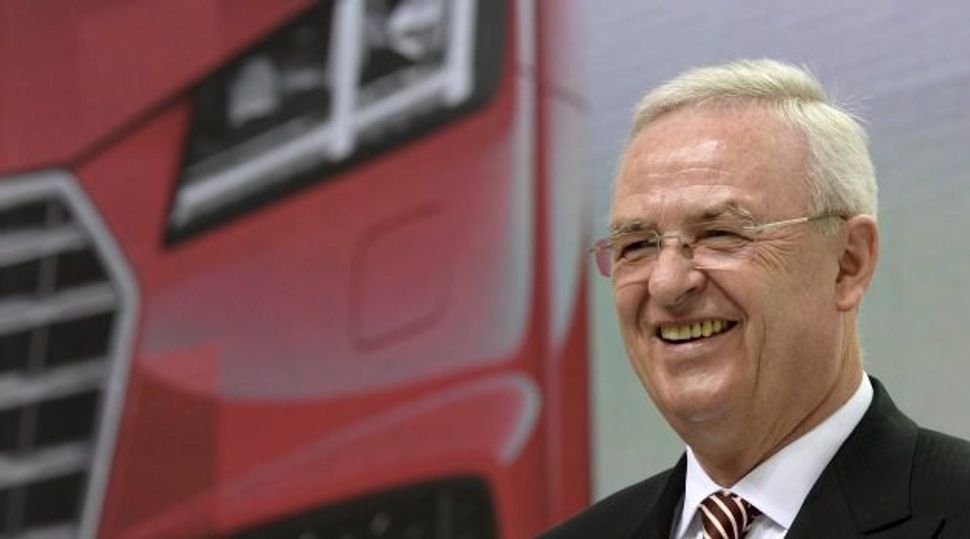 A new report by German car company Audi shows that 3,700 concentration camp inmates were forced to work in its factories during World War II.

Audi had previously acknowledged its role in exploiting forced labor, paying millions of dollars into a fund set up by the German government to compensate victims, according to the Daily Mail. But Monday’s report shows the extent of Audi’s complicity with Nazi Germany.

In a deal brokered with the Nazi SS, Audi had a total of 20,000 forced laborers working in its factories. The SS had six labor camps built for the company, which was then known as Auto Union.

The company also used its factories to build tanks and aircraft engines for the Nazis, according to the report.

Audi follows BMW, Daimler and Volkswagen in commissioning a report on its activities under Nazi Germany.

“I’m very shocked by the scale of the involvement of the former Auto Union leadership in the system of forced and slave labor,” Audi works council head Peter Mosch told German magazine Wirtschaftswoche, according to the Times of Israel. “I was not aware of the extent.”