Netanyahu: Settlement Freeze in West Bank Due to American Pressure 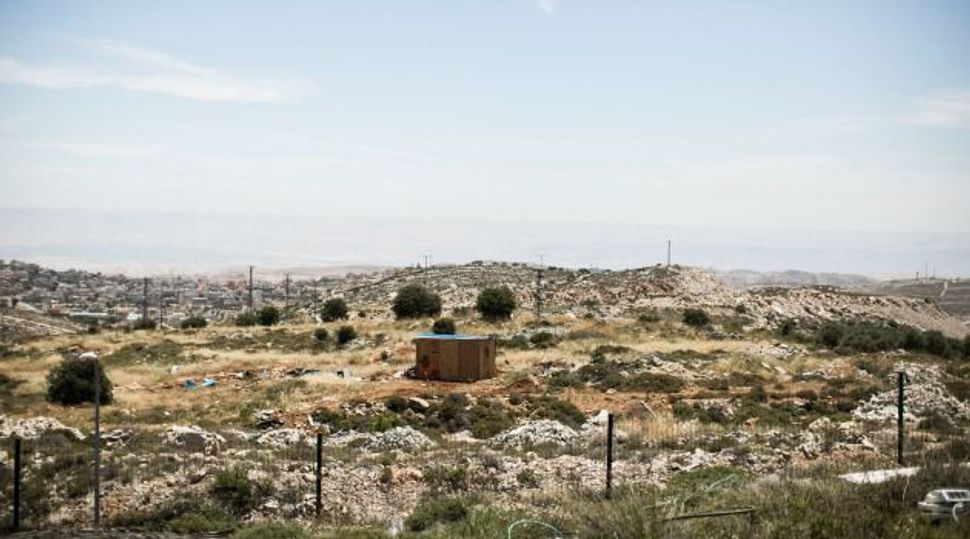 Netanyahu told a group of settler leaders that the activity of the planning council of Israel’s Civil Administration, the body responsible for authorizing construction in the West Bank, had been partially suspended because the United States demanded it, the news site nrg.co.il reported.

Netanyahu, who met Thursday night during a meeting with 20 mayors from West Bank settlements, said the United States recently demanded that the Civil Administration not only refrain from issuing tenders for construction, but also freeze the activity of its planning committee altogether and not approve new projects that would later require tenders.

At the meeting, which took place at the Prime Minister’s Bureau, Netanyahu reportedly told the mayors he was “the defender of settlements,” adding that the he had resisted earlier Obama administration demands that “not a single brick be laid, not a single house be built.”

One of the visiting mayors told Netanyahu that not allowing the planning council to convene meant a de-facto freeze on construction because “without its approval, the smallest actions cannot be completed, even not placing a lamp post above the guard post, much less preparing for the coming school year,” Nrg reported.

The issue of construction in settlements and in eastern Jerusalem has plagued peace talks between Israel and the Palestinians, which collapsed in April, nine months after their resumption as part of U.S. Secretary of State John Kerry’s efforts to promote a comprehensive peace deal between the parties.

The Palestinian Authority has accused Israel of sabotaging talks by constructing beyond the Green Line, which marked Israel’s 1967 borders. Israel has argued that construction was limited to existing settlements, affecting two percent of the territory being negotiated and that Israeli and Palestinian construction are permissible under the 1993 Oslo Accords.

Netanyahu: Settlement Freeze in West Bank Due to American Pressure