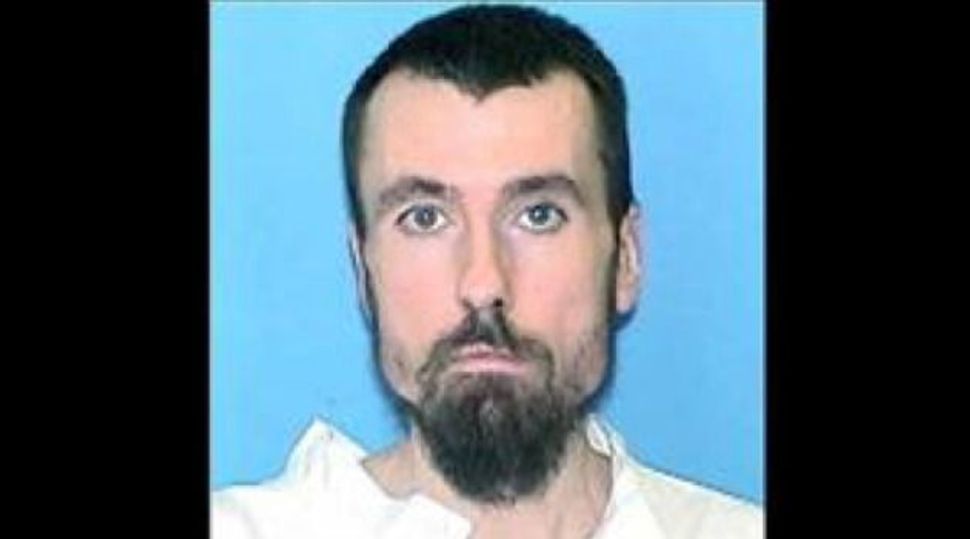 Let My Beard Grow: Jewish groups filed briefs in support of Gregory Holt, a Muslim inmate who says his observance requires him to grow out his beard.

The National Jewish Commission on Law and Public Affairs on May 28 filed a brief in the Atlanta-based federal 11th Circuit Court of Appeals in the matter of access to kosher meals in the Florida prison system and on May 29 in the U.S. Supreme Court which in its session beginning in October will consider the case of a Muslim prisoner in Arkansas who wants to grow his beard longer than the state’s regulation one-quarter inch.

The Florida case dates to 2010 when a Jewish prisoner serving life for the 1995 murder of his parents, Bruce Rich, said the state’s refusal to provide him with a kosher meal violated his rights under federal law.

The Obama administration joined the case in support of Rich in 2012 and last December a federal court ruled that the Florida Department of Corrections had until July 1 to begin distributing kosher meals.

The state at first agreed, but then recently launched an appeal, saying it was swamped with requests for kosher meals and that acceding to the demand would be prohibitive.

Many of the prisoners requesting kosher meals are believed to be feigning adherence to observant Judaism, and assessing who is genuine and who is not is seen as constitutionally perilous for a government authority.

Prisoners prefer the meals because they are sealed and are seen as better quality. Feeding a prisoner costs $1.52 a day with regular meals and over $4 a day with kosher meals.

Prison officials said they had expected about 300 requests and instead got over 4,400 and expected the number to balloon after the meals start being distributed.

In the Commission on Law’s brief, attorney Nathan Lewin said that it would be unjust to deny truly observant prisoners kosher meals because of the fraudulent claims of others.

In the Arkansas case, the coalition was filing in support of Gregory Holt, a Muslim who says his observance requires him to grow out his beard.

In the brief, Lewin notes that 39 other jurisdictions permit beards of any length, which he says is constitutionally protected.

Lewin, a member of the Supreme Court bar, in the brief cites the precedent of observant Jews in the military who successfully sued to keep their beards.

In a release, Lewin’s office noted that his briefs “cited and discussed traditional Jewish sources such as Maimonides, the Chofetz Chaim, and the Lubavitcher Rebbe.”