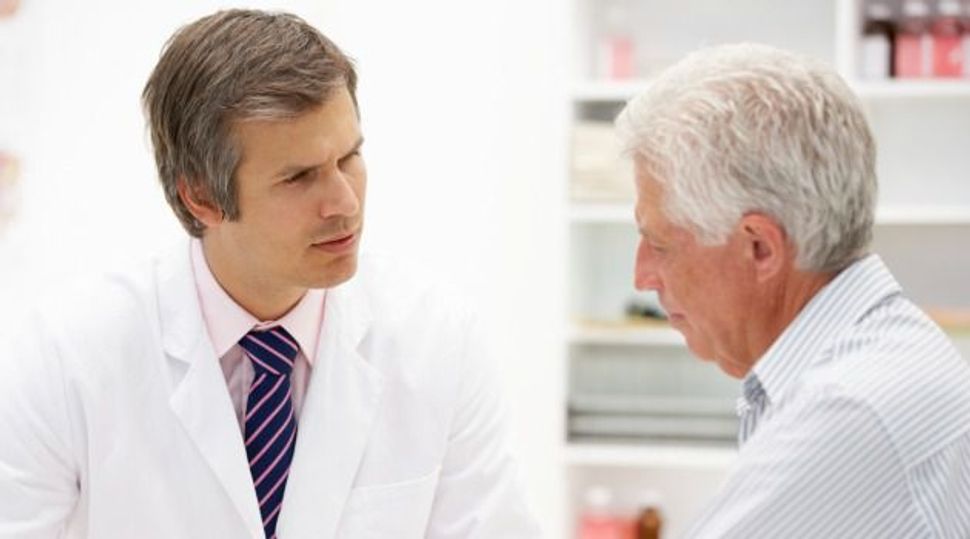 A new study from Canada indicates a possible connection between male circumcision and a lower likelihood of prostate cancer.

The study, published in the British urology journal BJU International, was based on interviews with more than 3,000 men in the Montreal area between the ages of 40 and 75. The study’s authors found that men who had been circumcised, whether in infancy or later in life, had lower rates of prostate cancer than those who had not.

The authors of the study stopped short of recommending circumcision as a preventative measure to stop prostate cancer, saying their findings were preliminary.

“It’s still premature to say go ahead with circumcision to prevent prostate cancer,” lead author Marie-Elise Parent told Reuters. “But we think it could be helpful.”

Other medical professionals in the field cautioned that the number of participants in the study — particularly for subgroups, such as the number of black men — was too small to draw reliable conclusions.