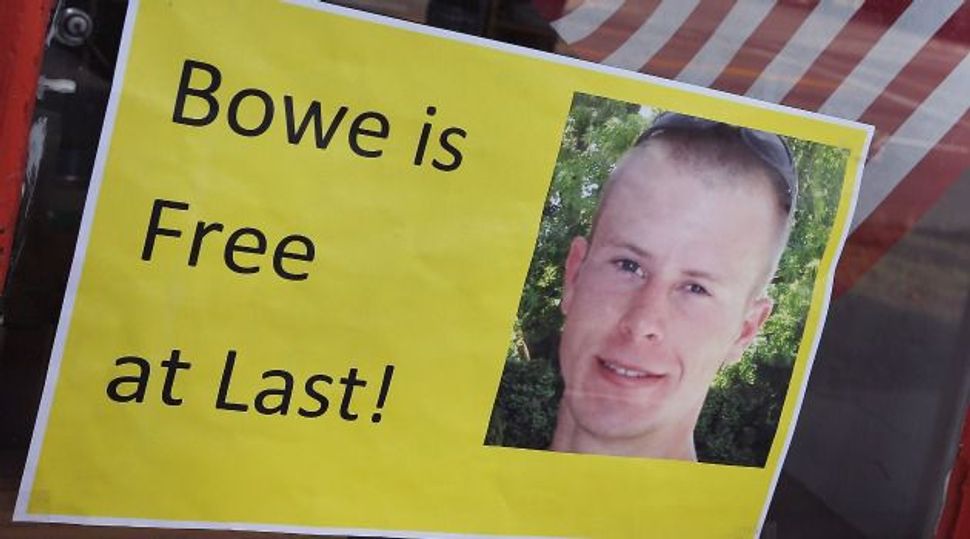 The United States has not changed its stance on trading Cuban prisoners for Jewish U.S. aid worker Alan Gross, despite a recent prisoner swap.

The U.S. last week agreed to exchange five Taliban prisoners being held in Guantanamo Bay for Army Sgt. Bowe Bergdahl, who had been held by the Taliban in Afghanistan for the last five years.

State Department spokeswoman Jen Psaki said Monday in response to a reporter’s questions that “nothing has changed” in Gross’ case.

Since Gross’ arrest Cuba has sought the return to Cuba of five imprisoned spies in return for Gross.

Two of the “Cuban Five” have been released earlier than the maximum time served and returned to the island.

“Every circumstance is different,” Psaki said, while emphasizing that Bergdahl is a member of the U.S. military and was detained during an armed combat.

Gross, 65, of Maryland, is serving a 15-year sentence for “crimes against the state” following his conviction in 2011. He was arrested in December 2009 as he was leaving the country.

Working as a subcontractor for the U.S. Agency for International Development, Gross was on a mission to connect Cuba’s small Jewish community to the Internet.