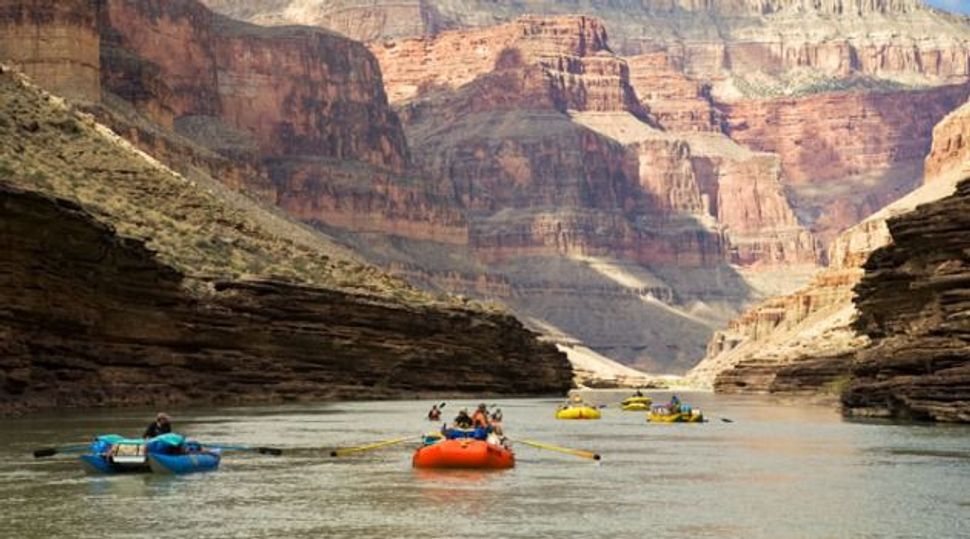 A Seattle woman passed out and died from an apparent allergic reaction while on a rafting trip this week on the Colorado River in Arizona’s Grand Canyon National Park, park officials said on Thursday.

Kathy Newman, 54, died on Tuesday evening after companions called for help by satellite phone and reported that she had begun to lose consciousness on the fifth day of a seven-day commercial rafting trip.

Newman was pronounced dead but the rescue team waited until daybreak the following morning, on Wednesday, to fly her body out of the canyon.

A park official said the cause of the apparent allergic reaction has not yet been determined.

The National Park Service and the Coconino County Medical Examiner are investigating.

Newman’s death was the sixth fatality in Grand Canyon National Park this year, including a 31-year-old man who died while kayaking on the river in March, according to the National Park Service. The four others died in car accidents or in falls from ledges