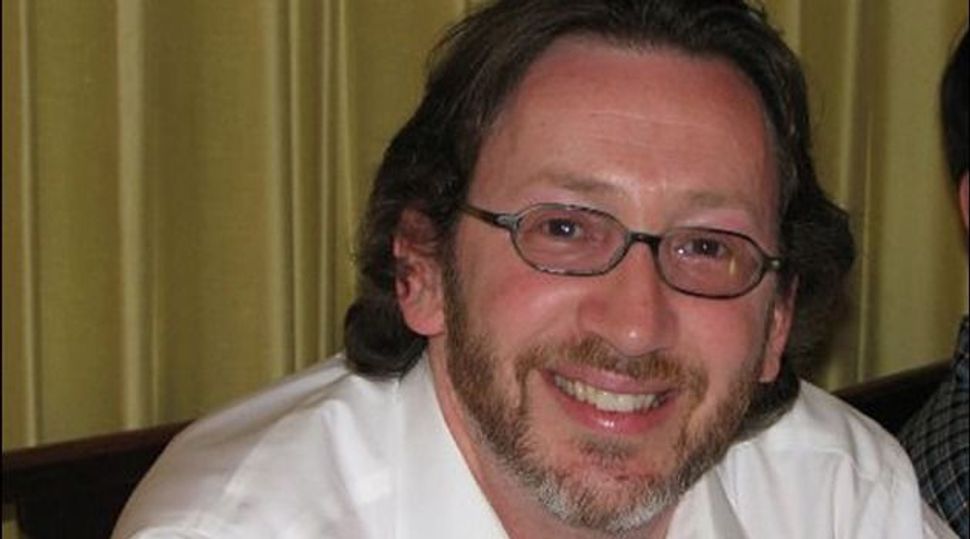 (Seattle) — A Seattle physician accused of sexting during surgeries and improperly accessing medical images for sexual gratification has been suspended from practice for disregarding patient safety and engaging in sexual misconduct, Washington state health officials said on Monday.

Arthur Zilberstein, an anesthesiologist and surgeon licensed in Washington state since 1995, “frequently exchanged personal and often sexually explicit text messages” while in surgery at a Seattle hospital last year from April to August, a state medical board said in legal documents.

On a typical day during that period, Zilberstein worked as an anesthesiologist for medical procedures like cesarean deliveries while sending as many as 45 sexually charged texts, investigators with the Washington Medical Quality Assurance Commission, a branch of the state health department, said.

He also obtained medical records containing images of a woman with whom he was conducting an affair under false pretenses, accessing the visual materials “not for medical purposes but in order to view images of the patient for his own sexual gratification,” the probe found.

Zilberstein could not immediately be reached for comment after business hours on Monday.

The commission accused Zilberstein of tarnishing the reputation of the medical profession by sending color “selfies” to the same woman in which he appeared in hospital scrubs, wearing his hospital identification and exposing his genitals.

Zilberstein met secretly with the woman in the doctor’s lounge at the hospital to arrange for sexual encounters during a period he represented himself as her treating physician and prescribed her medications, according to the commission.

Among other violations, Zilberstein “compromised patient safety due to his preoccupation with sexual matters”, Washington health officials said.

“He’s supposed to be focusing on the patient during surgery,” said Kelly Stowe, spokeswoman for the Washington State Department of Health.

He has 20 days to respond to the charges and to request a hearing, Stowe said.