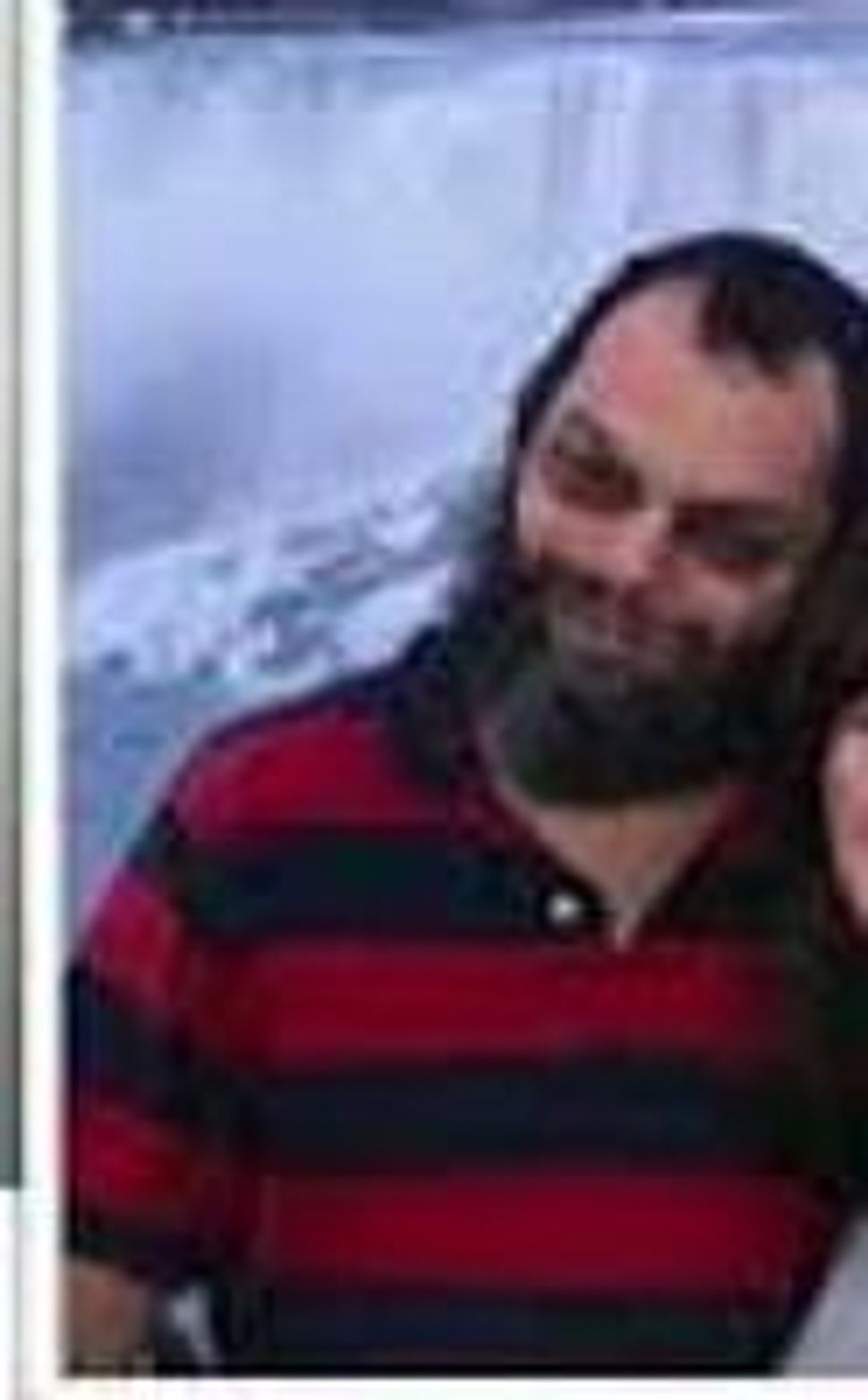 A dual Australian-American citizen avoided prison time in the assault of a teenage boy at a Chabad-run camp in the 1980s.

Daniel “Gug” Hayman, who lives in Los Angeles, was given a 19-month suspended sentence in Sydney on Tuesday. He had pleaded guilty in May to indecently assaulting the 14-year-old in the woods at Camp Gan Israel, where Hayman was a volunteer. 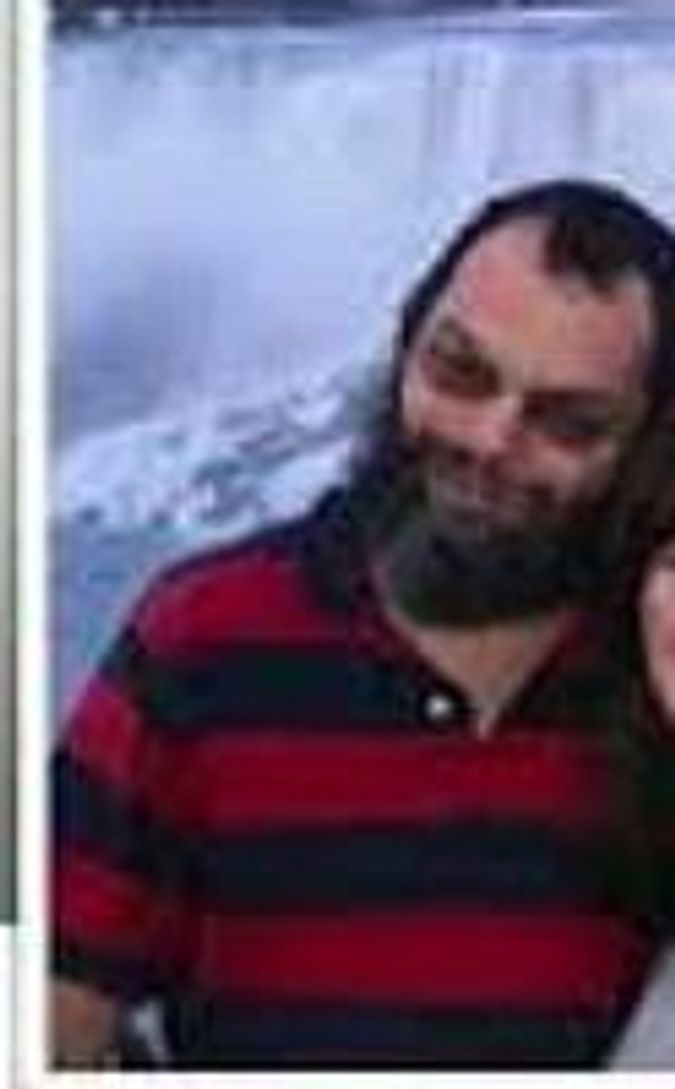 Magistrate David Williams said he was constrained because he had to apply the law at the time of the offense. The judge told Hayman that if the crime had occurred today, he “would have had no hesitation in sending him to jail,” Australian media reported.

Chabad has maintained that Hayman never had any responsibility for the children.

“We stand by our original statement,” a spokesman for the Sydney Chabad said. “Mr. Hayman did not have responsibility for the children.”

Tzedek, an advocacy group for Jewish victims of child sexual abuse, noted the sentencing was the first outside of Melbourne, where three men were jailed last year for sex crimes against Jewish children.

“What we cannot understand is the ongoing intimidation and shunning of victims and their families by certain segments of our community,” the group said in a statement. “In the case of Mr. Hayman’s victim, it was made clear in his powerful victim impact statement that members of his ultra-Orthodox community in Melbourne subjected him to precisely this type of abuse. This is unacceptable and must be condemned in the strongest terms possible.”

Hayman was acquitted last month of indecency involving a 12-year-old girl in the late 1980s because of what the magistrate described as a legal “oddity.”