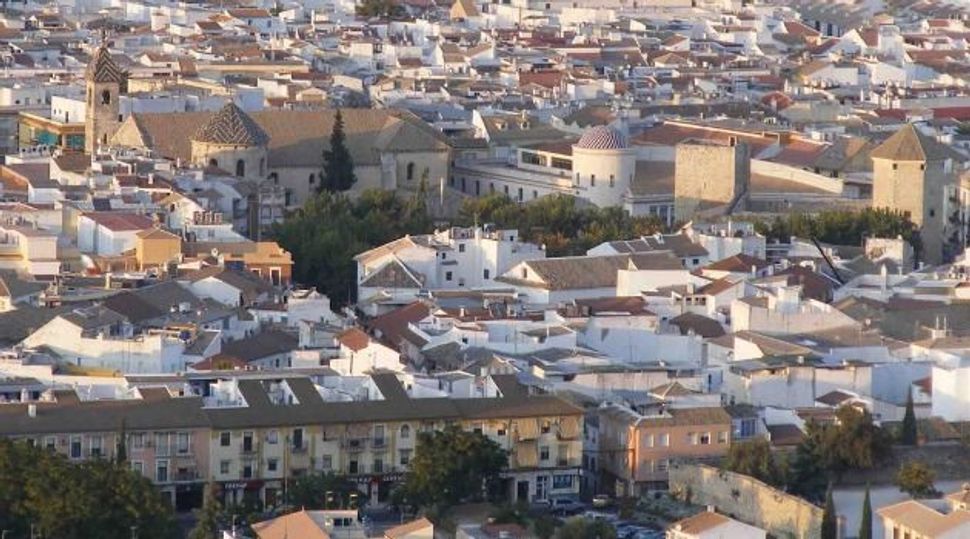 A Spanish municipality launched a project which aims to make one of the country’s largest Jewish cemeteries accessible to disabled people.

Work on the accessibility project began Wednesday at the Jewish cemetery of Lucena in the autonomous province of Cordoba in Spain’s south, Europa Press reported.

The project, which was first announced earlier this year by Lucena officials at a tourism fair in Madrid, “aims to guarantee mobility to anyone all over the area of the Jewish Necropolis of Lucena,” the city said in a statement.

The necropolis is the largest Jewish cemetery ever excavated in Spain and it contains 346 catalogued graves, many of them centuries old, according to Europa Press.

The Marrero Architects agency, which designed the accessibility for the city, is supervising the construction of a network of wooden paths that are scrubbed to prevent slippage and are to be suspended over the graves in a grid. “Construction is undertaken with consideration to the dignity of the dead,” the city said.

The suspended wooden paths are to be made accessible from a specially-designated parking area for people with disabilities, the city said.

The project, which is supervised by Lucena’s tourism department, is scheduled to be completed by December 18. The cemetery of Lucena was discovered in 2006 during construction of Lucena’s southern ring road, according to the office of the Red de Juderias, a network of approximately 20 Spanish cities containing Jewish heritage sites.

The remains pointed to a late medieval period between the years 1000 and 1050 which coincided with the time of the heyday of Jewish presence in Lucena. One of the oldest gravestones uncovered at the cemetery featured Hebrew lettering and was dated to somewhere between the 8th and 9th centuries A.D.