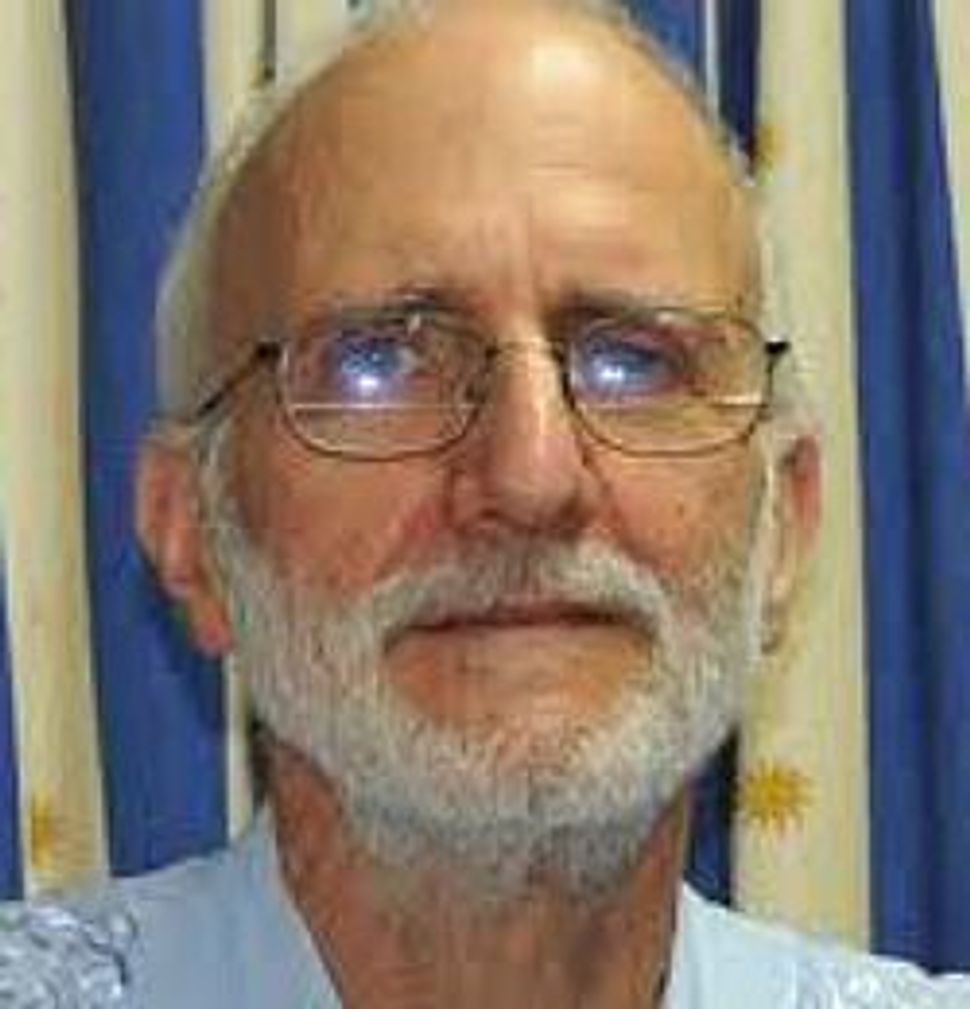 The mother of Alan Gross, the Jewish-American contractor imprisoned in Cuba, has died.

Evelyn Gross died Wednesday in Plano, Texas, according to a statement by Emily Black, a spokeswoman for the Gross family. She had long been suffering from cancer. She was 92.

“This is a devastating blow for Alan and our family,” Alan Gross’ wife, Judy, was quoted as saying in Black’s statement. “I am extremely worried that now Alan will give up all hope of ever coming home and do something drastic. Surely, there must be something President Obama can do to secure Alan’s immediate release.”

Gross, 65, of Maryland, was close to his mother, who talked him into ending a hunger strike in April.

Gross, who has been imprisoned since December 2009, cited concerns for his mother’s health in his pleas for release or to be allowed a visit with her. He is serving a 15-year sentence in Cuba for “crimes against the state” following his 2011 conviction.

Working as a subcontractor for the U.S. Agency for International Development, Gross was on a mission to connect Cuba’s small Jewish community to the Internet.

Cuban officials have suggested that Gross might be exchanged for the “Cuban Five,” a group of spies imprisoned in the United States. Of those, two have been released and returned to Cuba before their full terms.

One of the Cuban spies who has since been released was allowed a brief return to Cuba for a family emergency while he was still on parole, and Gross’ family cited this in arguing that Gross should be allowed a furlough to see his mother.

In response, the Cubans offered to allow Gross’ mother to see him in Cuba, which the Gross family said was unrealistic given her age and condition.