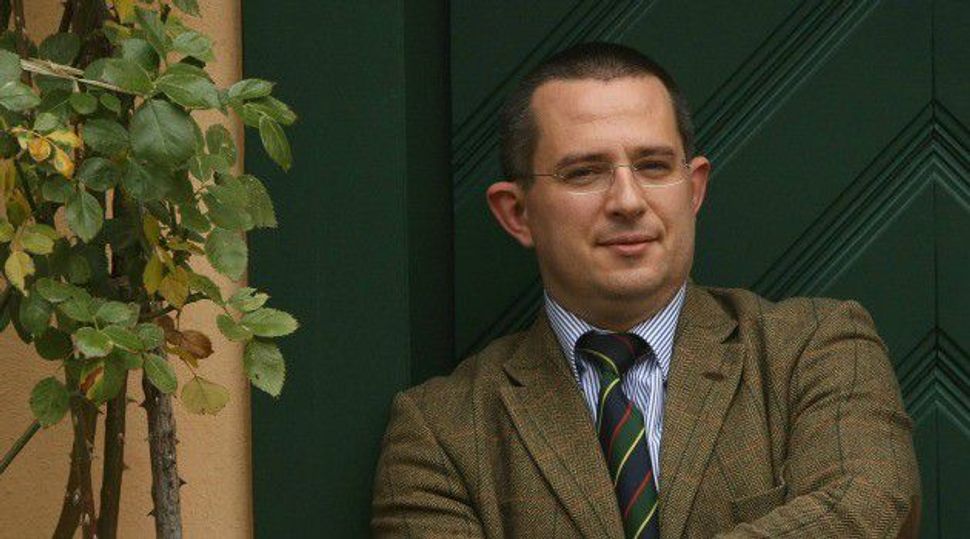 Stephan Kramer, a Jewish leader in Germany, was named director of the American Jewish Committee’s new European Office on Anti-Semitism.

Kramer, the general secretary of the Central Council of Jews in Germany for 10 years, will head an initiative that aims to raise awareness about and help combat anti-Semitism. Concerns about the problem in Europe are particularly high now.

Kramer told JTA, “It’s not just about complaining about the situation … about raising my eyebrows and pointing my finger. It’s about working together with local initiatives and implementing programs to fight anti-Semitism.”

He added, “There is not one country that does not have a problem with anti-Semitism, but this is also about fighting racism and other forms of stereotypes and xenophobia.”