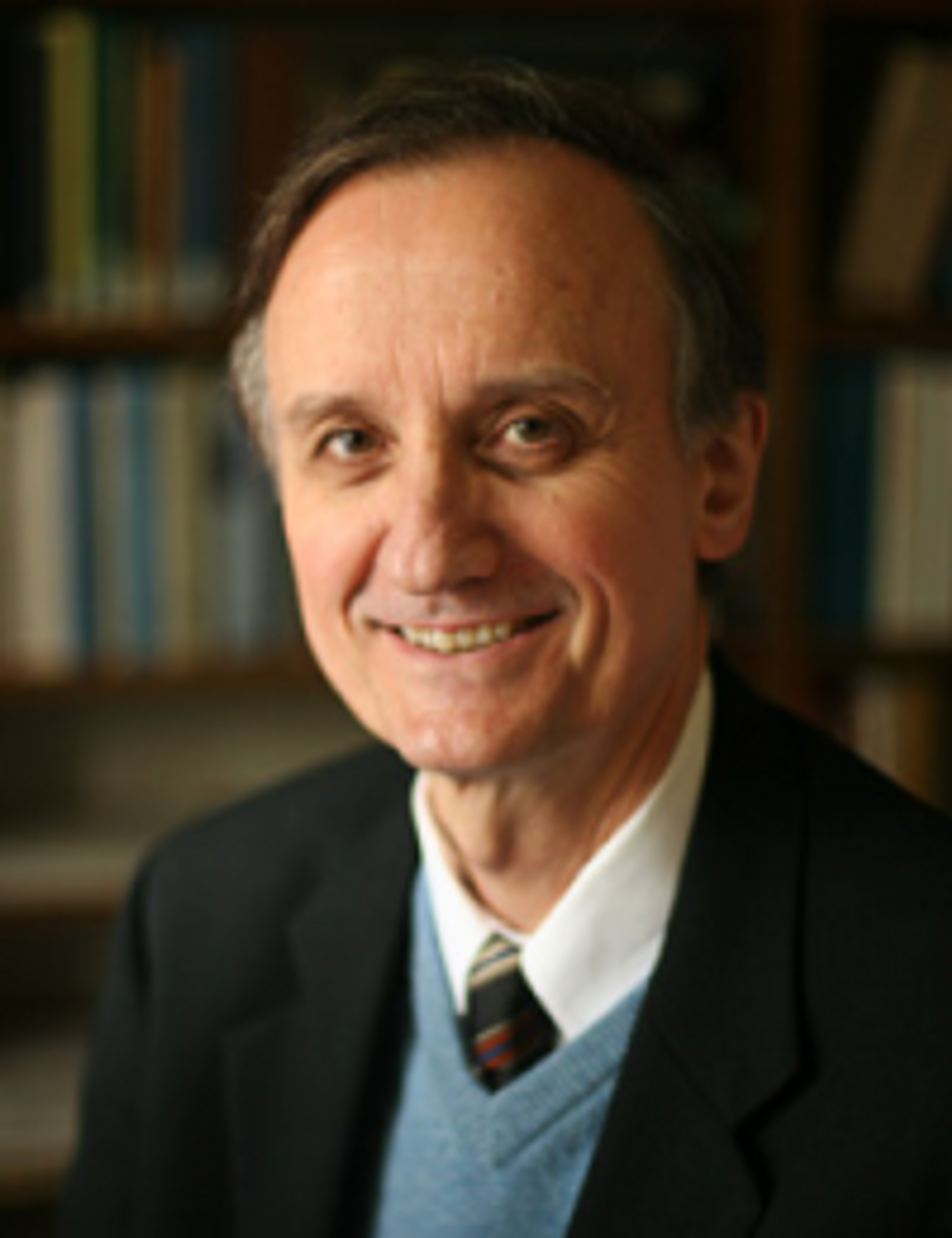 Peter Schafer Image by princeton u.

Berlin’s Jewish museum has selected as its new leader a non-Jewish scholar of Jewish studies. 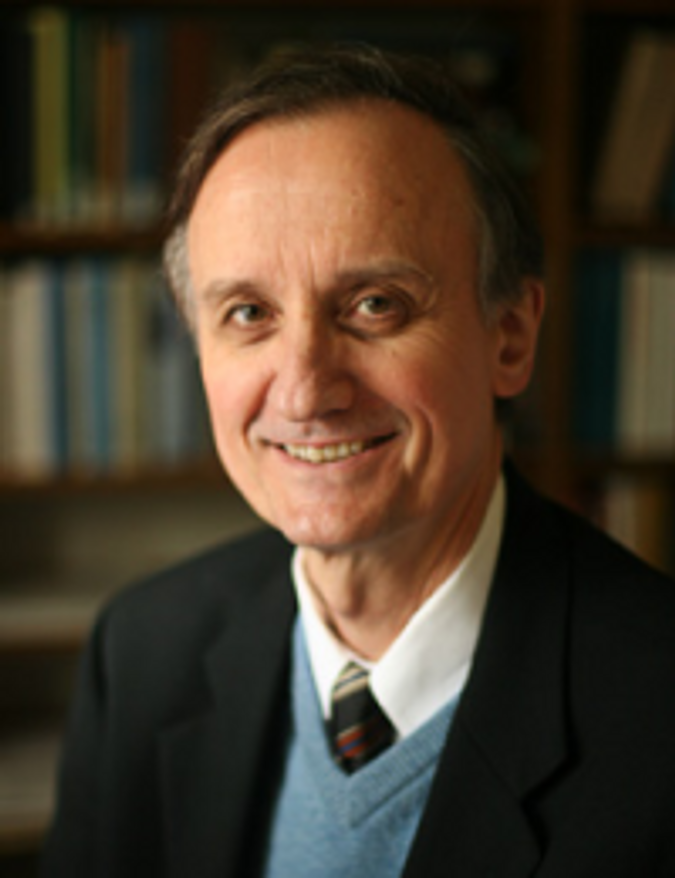 Peter Schafer Image by princeton u.

Peter Schafer, a German academic who had previously led Princeton University‘s Judaic studies program, will take the reins of the Jewish Museum Berlin as of September 1, according to an announcement made Friday.

Blumenthal was appointed in 1997 to be the director of the Jewish Museum Berlin. The museum opened to the public on Sept. 12, 2001 in a dramatic building designed by architect Daniel Libeskind. It reports having about 700,000 visitors annually.

Blumenthal, who turned 88 this year, said he had been considering passing the torch and that the right moment came when Schafer retired as an academic. Schafer had previously taught at German universities.

Germany’s culture minister, Monika Grutters, said Friday that she was “delighted that we have managed to gain… an internationally active and renowned expert in Jewish studies as the new director.”