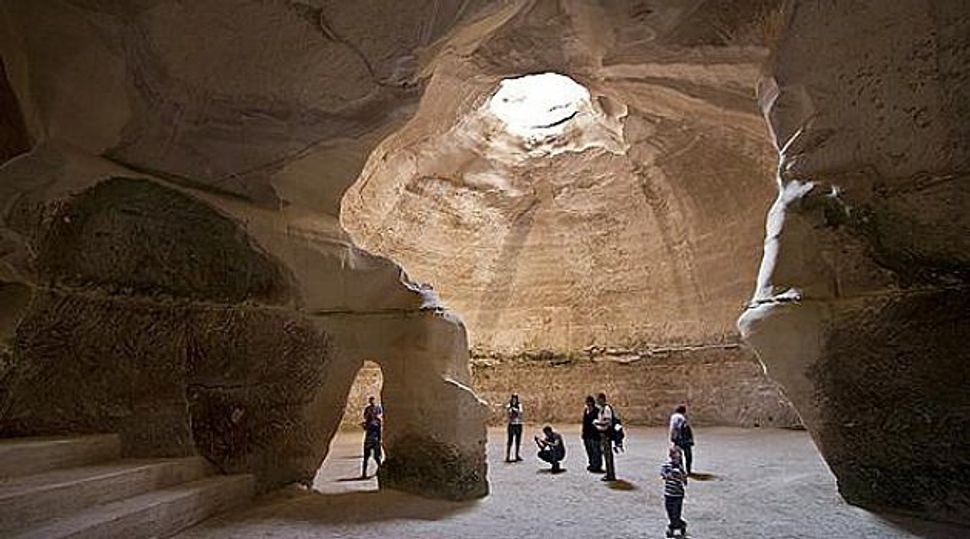 The caves of Beit Guvrin-Maresha were named a World Heritage site by UNESCO, the cultural arm of the United Nations.

In making its announcement, the committee called the caves a “city under a city.”

Other Israeli sites already listed as part of World Heritage are Tel Aviv White City, Masada, the Biblical Tels, the Incense Route, the Baha’i Holy Shrines in Haifa, the Old City of Acre, and the Nahal Me’arot Nature Reserve, listed in 2012.

The candidacy of Beit Guvrin-Maresha was prepared by the Ministry of Foreign Affairs in conjunction with the Israel Nature and Parks Authority and several institutions in Israel.

Beit Guvrin-Maresha was approved as a World Heritage site two days after the World Heritage Committee added the Palestinian village of Battir’s ancient stone farming terraces and an irrigation system established in Roman times and put it on the List of World Heritage in Danger. The village is listed as being located in Palestine.