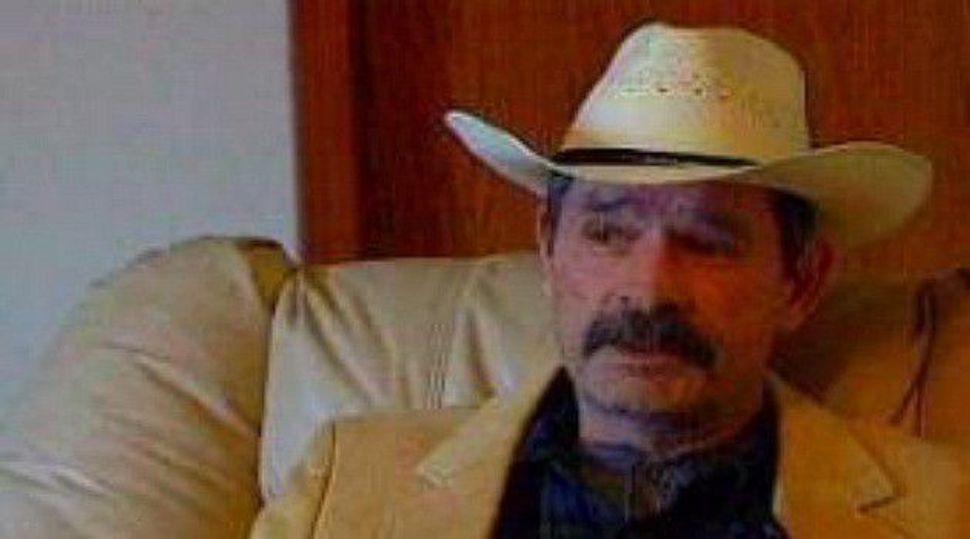 Miller has been housed full time in the infirmary in a jail in Mercer County, N.D., since May 30, according to the newspaper.

According to the newspaper, Miller has chronic obstructive pulmonary disease, or COPD. Miller quit smoking about two years ago.

Miller is charged with two counts of capital murder in the killings outside the Overland Park JCC in suburban Kansas City of William Corporon, 69, and his grandson, Reat Griffin Underwood, 14, and one count of first-degree murder in the killing of Terri LaManno, 53, who was at the Village Shalom senior center visiting her mother. None of the victims were Jewish.

FBI agents found anti-Semitic paraphernalia, including a copy of “Mein Kampf” and a book Miller had written titled “A White Man Speaks Out,” at his home in Aurora, Mo. They also found a user’s manual for a shotgun, three boxes of ammunition and computer printouts with directions to area synagogues and kosher eateries as well as the details of a Kansas City-area talent contest.