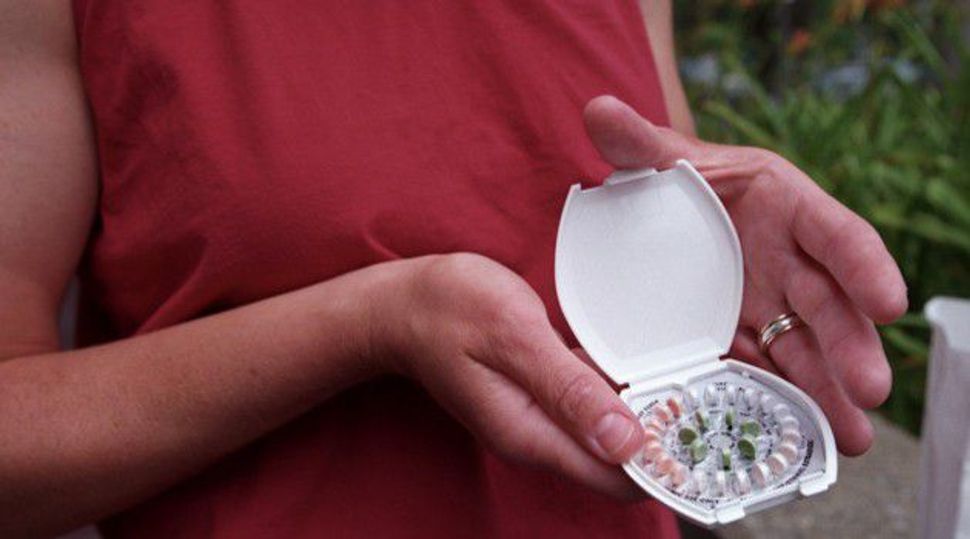 The court held on a 5-4 vote on ideological lines that such companies can seek an exemption from the so-called birth control mandate of the healthcare law. The decision means employees of those companies will have to obtain certain forms of birth control from other sources.

In a majority opinion by conservative Justice Samuel Alito, the court said the ruling applies only to the birth control mandate and does not mean companies would necessarily succeed if they made similar claims to other insurance requirements, such as vaccinations and blood transfusions.

In the majority opinion, Alito indicated that employees could still be able to obtain the birth control coverage via an accommodation to the mandate that the Obama administration has already introduced for religious-affiliated nonprofits. The accommodation allows health insurance companies to provide the coverage without the employer being involved in the process.

Under the accommodation, eligible non-profits must provide a “self certification”, described by one lower court judge as a “permission slip” authorizing insurance companies to provide the coverage. The accommodation is itself the subject of a separate legal challenge.

The justices ruled for the first time that for-profit companies can make claims under a 1993 federal law called the Religious Freedom Restoration Act (RFRA).

The decision will affect similar cases brought by employers around the country. There are 49 cases in total, according to the Becket Fund for Religious Liberty. Religious institutions are already exempt from the requirement.

The company owners involved in litigation around the country do not all oppose every type of birth control. Some, including Hobby Lobby and Conestoga, object only to emergency contraceptive methods, such as the so-called morning-after pill, which they view as akin to abortion.