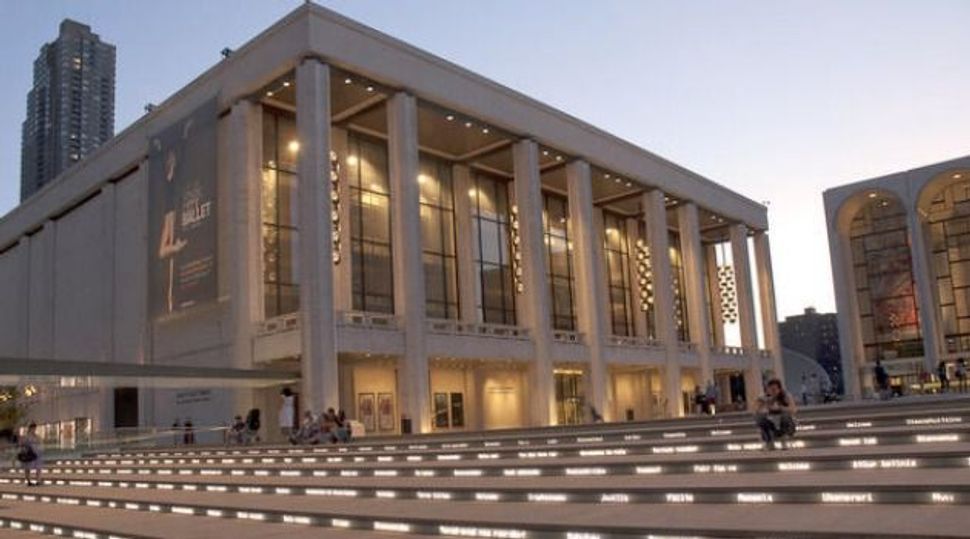 (Reuters) — A creditor who hopes to rescue the bankrupt New York City Opera filed an objection on Monday to delays in consideration of his bid and called for an independent trustee to be put in charge.

Businessman Gene Kaufman made an undisclosed offer six months ago to buy “the people’s opera” and salvage the venerable cultural institution. He now says the opera’s board is “stuck in neutral” nine months after filing for bankruptcy and canceling the season, and should relinquish control of the process.

The opera, which helped launch the careers of opera superstars Beverly Sills and Plácido Domingo during its 70-year history, filed for bankruptcy after its $7 million fund-raising appeal fell short.

The opera’s board, which has said in court papers it has received five proposals, has requested a third three-month extension of the so-called exclusivity period given for determining the company’s future. A hearing has been scheduled for July 16.

But Kaufman argues the longer the opera is shuttered, the harder it will be for it to restart its operations.

“Any purchaser… has to love opera and be prepared to subsidize a money-losing proposition in order to achieve the greater cultural good of bringing additional opera events to the New York City community,” the filing said.

Kaufman’s lawyer, Arthur Steinberg, said his client believes he “made a good offer and should have been considered more closely.” Steinberg declined to discuss Kaufman’s bid or discuss his qualifications.

But Nicole Stefanelli, who is representing the opera, said it is not unusual for debtors to request multiple extensions of time and said the board is dealing with a number of complicated legal issues.

“In our view, everything we have done has been to preserve the good will” of New Yorkers who care about the opera, she said.

Former Mayor Fiorello La Guardia, who was involved in the New York City opera’s 1943 launch as a place where the art form could be enjoyed at a reasonable price, dubbed it “the people’s opera.”

The Metropolitan Opera, housed at the Lincoln Center for the Performing Arts and among the largest and most storied classical music venues in North America, remains open.