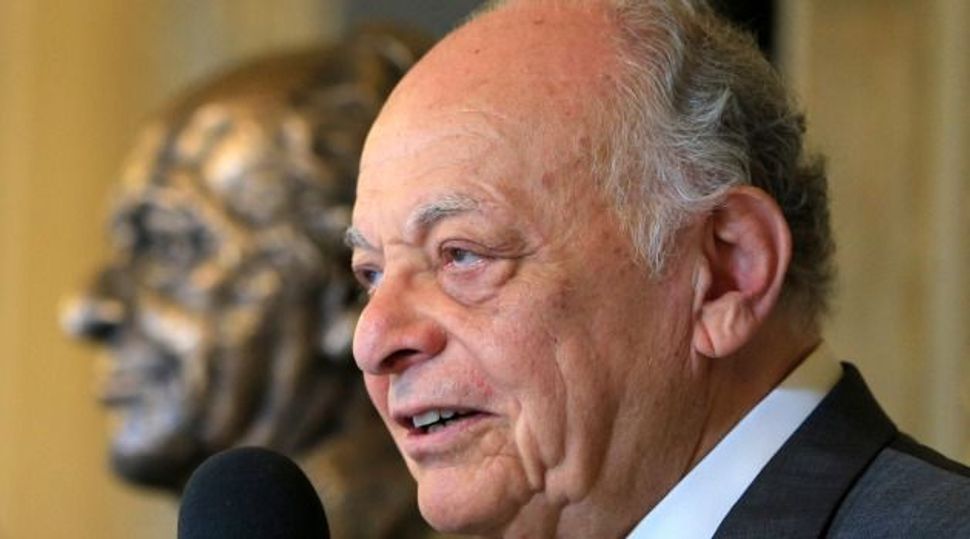 Conductor Lorin Maazel, a child prodigy who later directed the New York Philharmonic, the Pittsburgh Symphony and the Munich Philharmonic, died on Sunday at the age of 84, according to music festival he founded.

Maazel died in Virginia from complications following pneumonia, the Castleton Festival said in a statement on its website.

Maazel was born in Paris in 1930 to American parents and spent his life in music as a composer, conductor and even a diplomat, when he took the New York Philharmonic for an unprecedented concert in North Korea in 2008 aimed at opening a door to one of the world’s most isolated countries.

An audience of North Korea’s communist elite gave America’s oldest orchestra a standing ovation after a rousing set in a Pyongyang concert hall that took in Dvorak, Gershwin and a Korean folk song. Some of the musicians were so overcome they left the stage in tears.

“Little did we know that we would be thrown into orbit by this stunning, stunning reaction,” Maazel said after the performance.

Between the ages of nine and 15, Maazel conducted most of the major American orchestras, including the NBC Symphony at the invitation of Arturo Toscanini, his official website said.

Maazel conducted more than 150 orchestras in more than 5,000 opera and concert performances, it said.

In 2009, Maazel founded the Castleton Festival, an annual summer event on his Virginia farm, where he held performances and training seminars.

During the opening night of the 2014 festival, Maazel said working with the young musicians and singers as a “more than a labor of love – a labor of joy.”