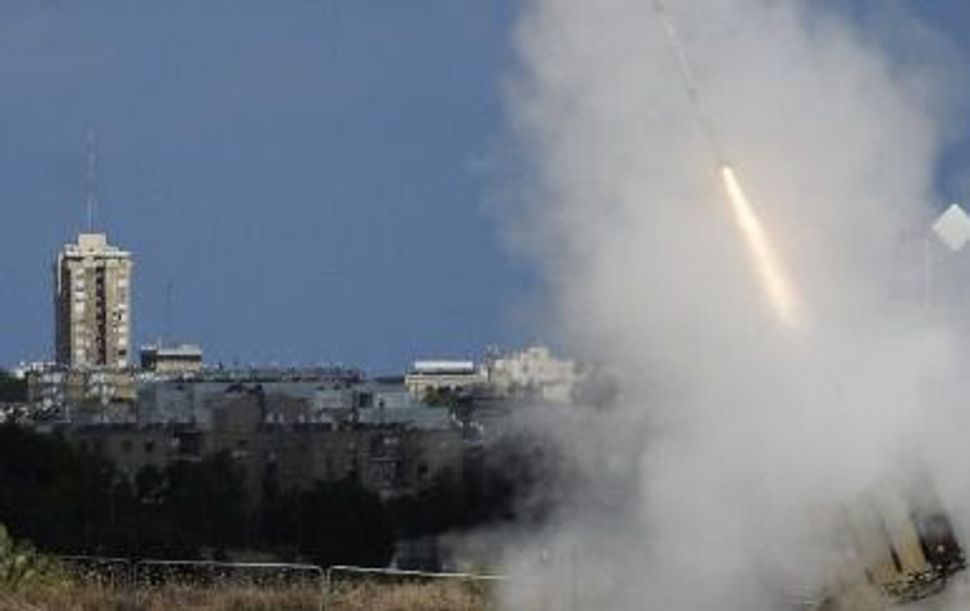 An MIT security expert says that Israel’s famed Iron Dome missile defense system is flawed, with a success rate of under five percent.

An analysis posted on the website of the Bulletin of the Atomic Scientists, thebulletin.org, by Theodore Postol, a professor of science technology and national security policy at the Massachusetts Institute of Technology, indicates that Israel’s low casualty rates are due to the widespread availability of shelters and to the country’s early warning system, as well as the relatively small size of Hamas rockets.

Postol based his analysis on photo and video evidence as well as an analysis of Israeli insurance claim data.

Postol has previously criticized the Iron Dome system. In 2013, the Israeli Institute of National Security Studies rebutted his criticism, saying it was “dubious research without access to credible data,” according to a report by the International Business Times. Israel reportedly has claimed to have a 90 percent success rate in intercepting missiles. Postol has responded that if the missile system matched Israeli claims, the government would make available the data to prove it.

In his post on bulletin.org, Postol wrote, “In the absence of Israeli data backing claims of Iron Dome efficiency, and based on the unambiguous evidence I have reviewed, a conclusion seems clear: The Israeli government is not telling the truth about Iron Dome to its own population, or to the United States, which has provided the Israeli government with the bulk of the funding needed to design and build the much-heralded but apparently ineffective rocket-defense system.”