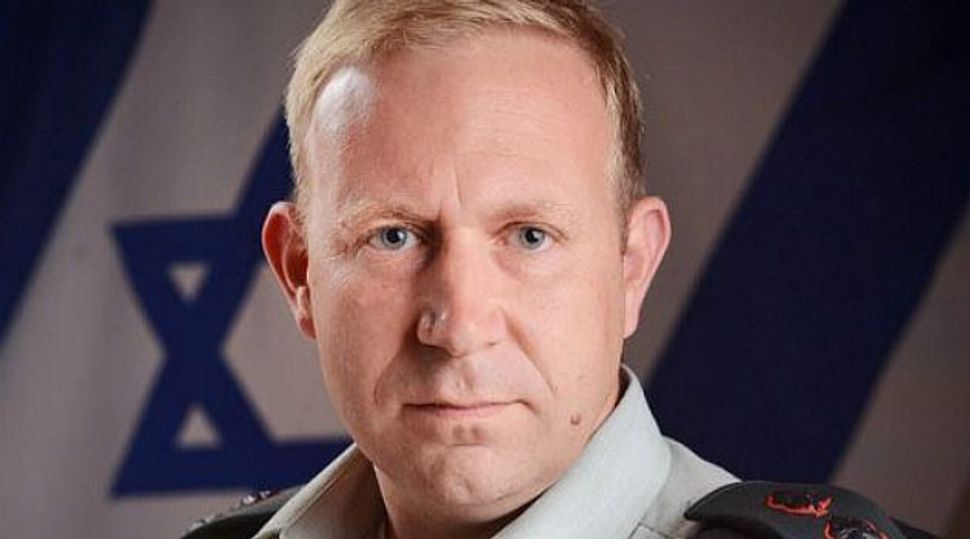 A top Israeli spokesman conceded the Israeli military should have been able to tell that four Palestinian boys killed on a Gaza beach while playing soccer were not terrorists.

“The IDF had a target, a Hamas terrorist target,” Lieutenant Colonel Peter Lerner told ABC, an Australian TV news outlet. “We had intelligence pointing specifically to that location and we had the indication that the perpetrators were on the beach.”

“We had visual surveillance, clearly, to an extent that we should have been able to determine who was on the beach,” he added.

The four boys, aged 9 to 11, were all members of the extended Bakr family and were killed July 16 while playing on a Gaza City beach. Many foreign journalists staying at a nearby hotel witnessed the boys’ deaths, which received extensive coverage in international media.

After the strike, Israel said it was closely investigating the incident, which it called a “tragic outcome.”

“We need to determine what happened between the gathering of the intelligence and what happened that caused this unfortunate human tragedy,” Lerner told ABC in the segment aired Wednesday.

Lerner also expressed sorrow over the boys’ deaths. “It’s a human tragedy,” he said. “Children are not our targets. We do not target civilians. It defeats the object of our mission.”

“Our mission is against the bad people who are striking Israel, who are launching rockets indiscriminately at our population, at Tel Aviv, at Jerusalem, at Haifa, at Be’er Sheva,” he added.