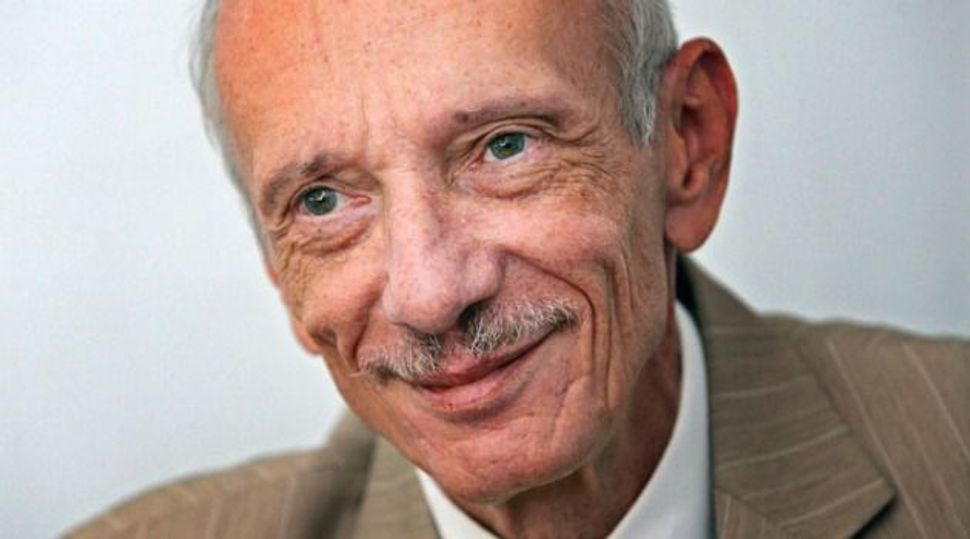 Hungary’s newly appointed ambassador to Italy, who has been described as a far-right activist and anti-Semite, withdrew from the position.

Peter Szentmihalyi Szabo told Hungary’s foreign ministry Friday that he “does not wish to fill any ambassadorial position,” according to the Hungarian news agency MTI.

The World Jewish Congress and the Anti-Defamation League had urged Italy to refuse Szentmihalyi Szabo’s credentials after news of his appointment became public last week.

Two opposition parties had protested the appointment, noting that Szentmihályi Szabó has published articles in several far- right newspapers and been associated with a radical-right political party, after Parliament’s Committee for European Affairs accepted the nomination by Prime Minister Viktor Orban’s rightist government.

The U.S.-based anti-Orban blogger Eva Balogh described Szentmihályi Szabó as a “raging” and “inveterate” anti-Semite. She quoted an article written by him in 2000 in the far-right Magyar Forum, called “The Agents of Satan,” which, though it doesn’t specifically use the term “Jew,” clearly describes Jews in classic anti-Semitic terms similar to those used in Nazi propaganda.