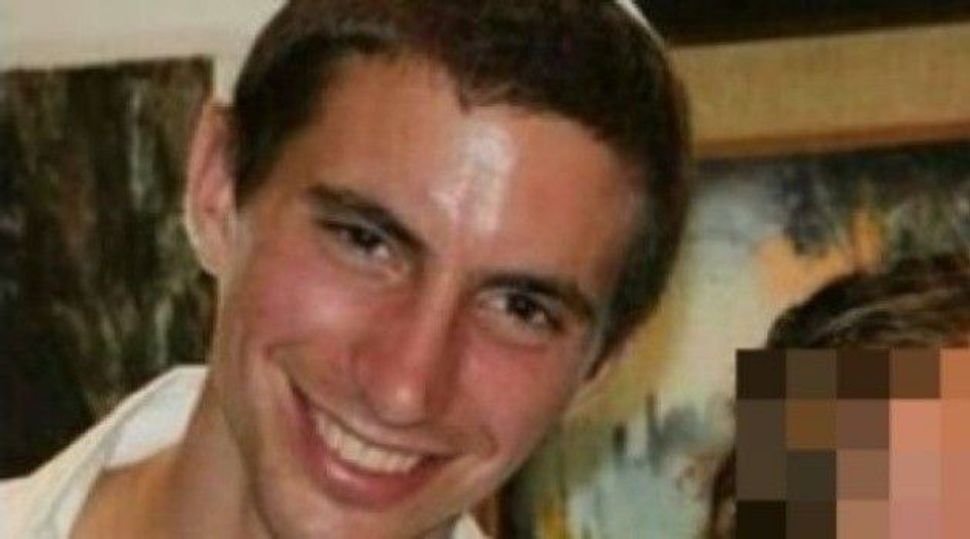 Hadar Goldin, an Israeli soldier feared abducted by Hamas Islamist militants in the Gaza Strip, was determined to have been killed in action during Israel’s operation there, an army statement said on Sunday.

“A special committee led by the Israel Defense Forces Chief Rabbi, announced the death of the IDF infantry officer of the Givati Brigade, Lieutenant Hadar Goldin, who was killed in battle in the Gaza Strip on Friday, August 1, 2014,” part of the army statement said.

Hamas’ armed wing said on Saturday it had no clear indication on the whereabouts of Goldin, 23, and that he may have been killed during an ambush in the southern Gaza Strip in which two other Israeli soldiers were killed.

Israeli Defense Minister Moshe Yaalon tweeted that Hadar Goldin, the soldier thought to have been kidnapped by Hamas and later declared dead, is his relative.

“Hadar Goldin is a member of my family. I have known him since he was born. He and the fallen IDF fighters have gone to battle to restore calm and security to Israel. I embrace their families,” Yaalon tweeted Sunday morning, hours after the soldier was declared dead and his family notified.

Yaalon grandfather was the brother of Goldin’s great-grandmother. The publication of the relationship was censored until after Goldin was declared dead for fear that Hamas would use the information.

Yaalon knew Simcha Goldin, the dead soldier’s father, from childhood and had known Hadar since his birth. Yaalon once lectured at Hadar Goldin’s high school at his request, Ynet reported.

The Israel Defense Forces announced early Sunday morning that it had determined that Goldin was killed in action. The determination was based on an analysis of what took place on the battlefield, a medical review, Jewish legal considerations and other considerations.

Hadar and his twin brother, Tzur, served at the same time as combat soldiers and trained together as officers. He and his fiancée, Edna, were engaged a few months ago and were planning their wedding.

Israel, which began its campaign in the Gaza Strip on July 8, would continue to fight Hamas even after the army completes its core mission of destroying the cross-border tunnels used by Palestinian militants to attack its territory, Prime Minister Benjamin Netanyahu said on Saturday.

The Gaza death toll given by Palestinian officials rose to 1,675, most of them civilians. Israel has confirmed that 64 soldiers have died in combat, while Palestinian shelling has also killed three civilians in Israel.