Britain May Halt Arms Sales to Israel Over Gaza 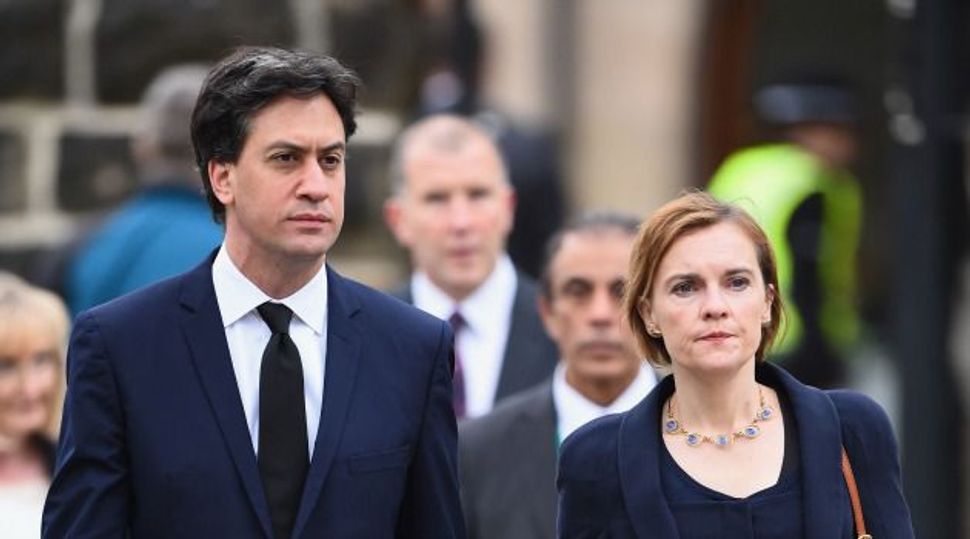 Britain is reviewing all arms export licenses to Israel in response to the Jewish state’s escalating conflict with Hamas in Gaza, a government spokeswoman said on Monday.

Israel launched an offensive against Hamas almost four weeks ago following a surge in cross-border rocket salvoes. Gaza officials say 1,797 Palestinians, most of them civilians, have been killed, while Israel has lost 64 soldiers in combat and three civilians to Palestinian shelling.

“We are currently reviewing all export licenses to Israel to confirm that we think they are appropriate,” a spokeswoman for Prime Minister David Cameron told reporters. The decision to conduct the review was taken last week, she said.

According to a report by a British parliamentary committee last month, outstanding government-approved contracts for export of dual use or military goods to Israel are worth more than 7.8 billion pounds ($13.12 billion). These include contracts to supply body armor, drone components, and missile parts.

Britain May Halt Arms Sales to Israel Over Gaza