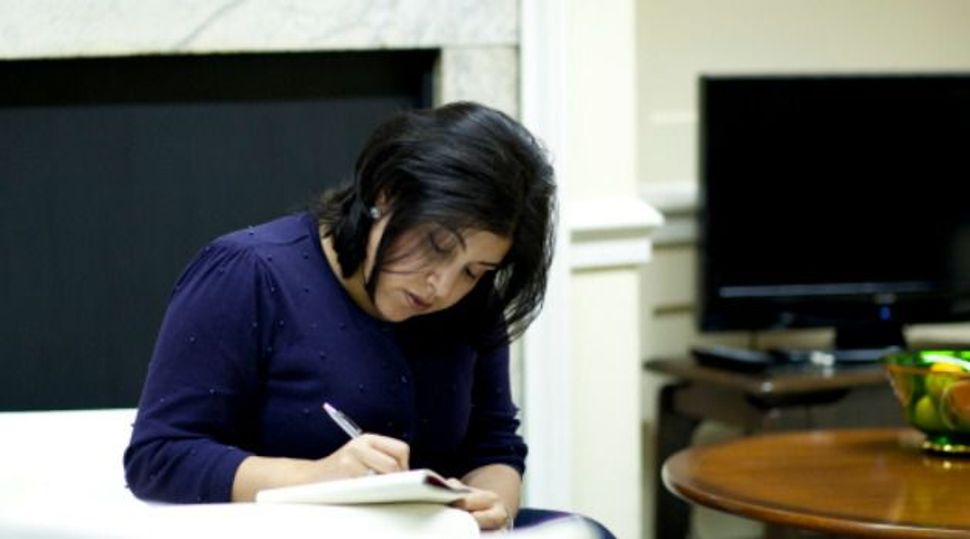 Sayeeda Warsi resigned from her position as a senior minister in Britain’s Foreign Office on Tuesday, saying she could no longer support the government’s policy on the conflict between Israel and Hamas.

Warsi, a baroness who sits in Britain’s upper house of parliament, became Britain’s first Muslim to serve in Cabinet in 2010 but was later demoted to be a senior minister of state at the Foreign Office and a minister for faith and communities.

“With deep regret I have this morning written to the Prime Minister (and) tendered my resignation. I can no longer support Govt policy on #Gaza,” Warsi, 43, said on her official Twitter feed.

Though no longer a full member of Cabinet she still had the right to attend Cabinet meetings. It was not immediately clear whether she was resigning from both her ministerial roles.

While the British government has repeatedly called for an immediate ceasefire in Gaza, Prime Minister David Cameron has come under criticism from the opposition Labor party for refusing to describe Israel’s actions as disproportionate.