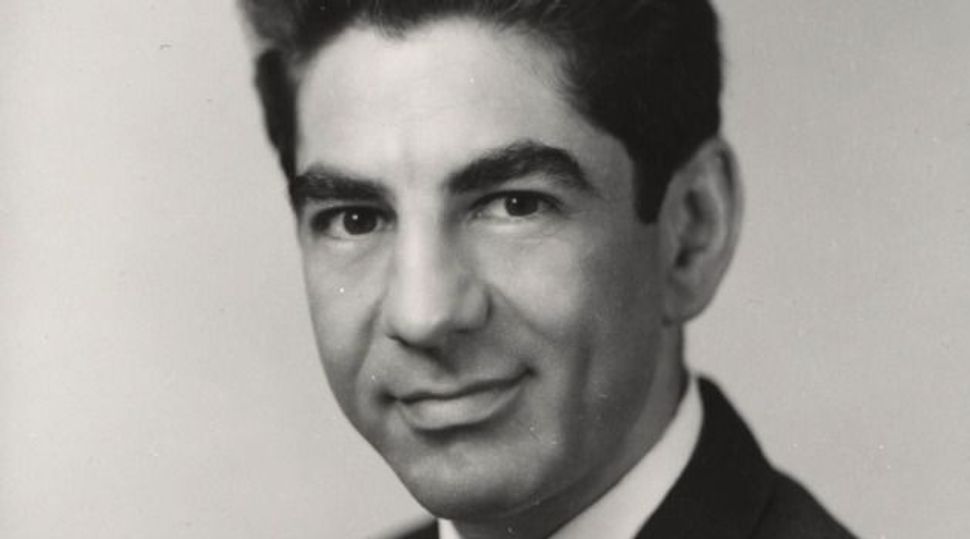 Former U.S. surgeon general Jesse Steinfeld, who warned of the perils of second-hand smoke and was famously not asked to return for the Nixon administration’s second term after clashing with the tobacco industry, has died at 87, his daughter said.

Steinfeld, a former official at the National Cancer Institute who was named surgeon general in 1969, died on Tuesday in California of complications from a stroke at an assisted living center in Claremont, said his daughter Susan Steinfeld.

By the time late President Richard Nixon selected Steinfeld as surgeon general, previous holders of the position had already warned of the dangers of cigarette smoking, drawing the ire of the tobacco industry.

In 1964, then-Surgeon General Dr. Luther Terry issued a groundbreaking report called “Smoking and Health” that tied tobacco to lung cancer and other diseases, and in 1966 Congress approved putting warning labels on cigarette packages.

Then in 1972, Steinfeld issued a report that made him the first surgeon general to explore the potential hazards of second-hand smoke, according to the book “Ashes to Ashes” which details the history of clashes between the tobacco industry and health officials.

At the time, researchers still had not shown strong evidence of the dangers of second-hand smoke, but Steinfeld called for studying the issue more thoroughly and advocated banning smoking in such public places as restaurants, theaters and transit systems.

Those types of prohibitions would be instituted in many parts of the country long after Steinfeld left his post. But when he recommended such bans at the end of his annual reports as surgeon general, members of Nixon’s administration removed them, according to “Ashes to Ashes.”

He also irked members of Nixon’s team with his critical tone on the subject of violence on television in his testimony before Congress in 1972, and was ultimately not asked to remain in the position for the president’s second term which began in 1973.

“The tobacco industry put explicit pressure on the Nixon administration to remove Dr. Steinfeld,” his daughter Mary Beth Steinfeld said in an email.

He is survived by his wife, Gen, and by three daughters.