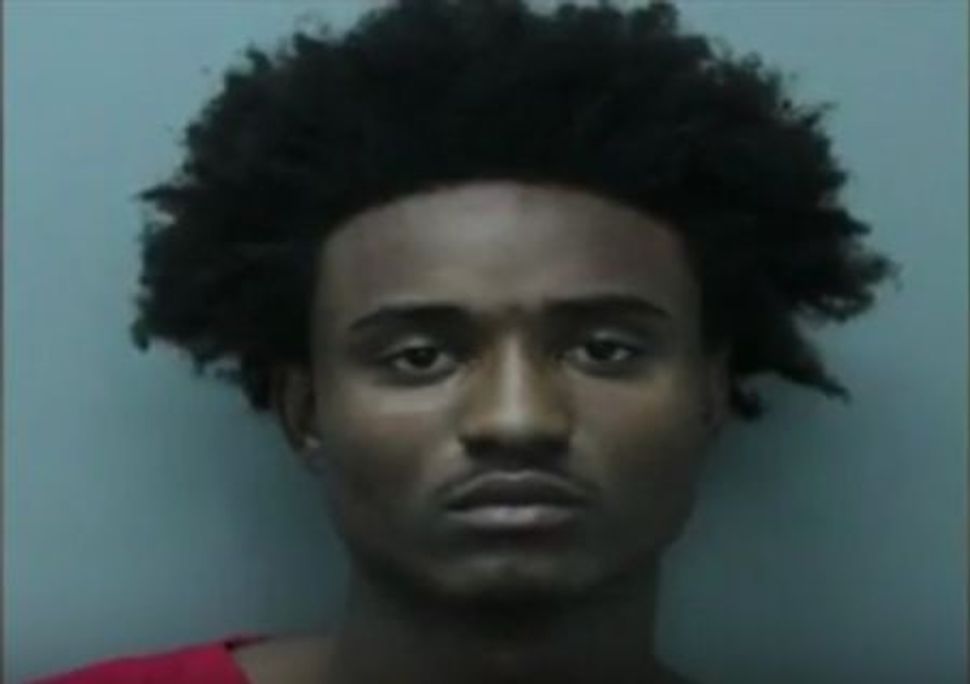 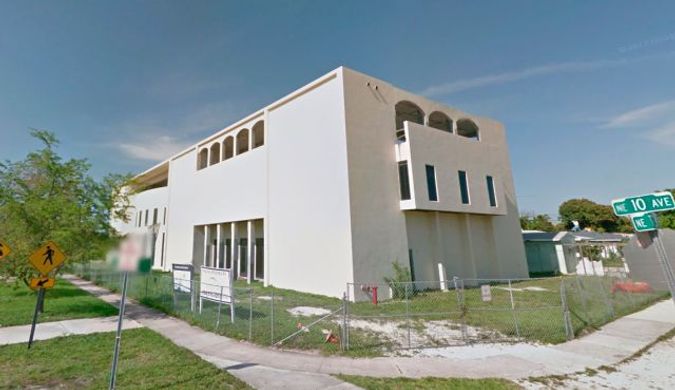 An Orthodox rabbi was gunned down in broad daylight in an apparent botched robbery as he walked to Shabbat services at a Miami synagogue, police said.

Joseph Raksin, 60, who was visiting his granddaughter and other relatives, was walking to shul at Bais Menachem when two young men approached him in Northeast Miami-Dade near North Miami Beach.

An altercation ensued and one of the men pulled out a gun and shot Raksin. He was airlifted to a local hospital where he later died.

The attackers fled and police were hunting for them Sunday.

Police said there were no immediate signs that the murder was an anti-Semitic act.

“At this time there is no indication of this being a hate crime,” said Miami-Dade police spokeswoman Elena Hernandez in a statement.

The shocking crime took place just a few blocks away from Torah V’Emunah, an Orthodox synagogue where swastikas were spraypainted last month.

Brian Siegal, director of the American Jewish Committee’s (AJC) Miami and Broward Regional Office, told the Miami Herald that the community was worried the murder could be related to the hate vandalism.

“Coming so soon and so close to the synagogue that was vandalized last week with swastikas and pro-Hamas graffiti, obviously we’re suspicious that it’s linked, but that remains to be seen,” he said.

The Anti-Defamation League responded with shock to the murder.

“This is a terrible tragedy. While the motivation for this crime is still being investigated, nothing can justify the killing of an innocent man walking to his place of worship to pray on his holy day,” the ADL said in a statement.