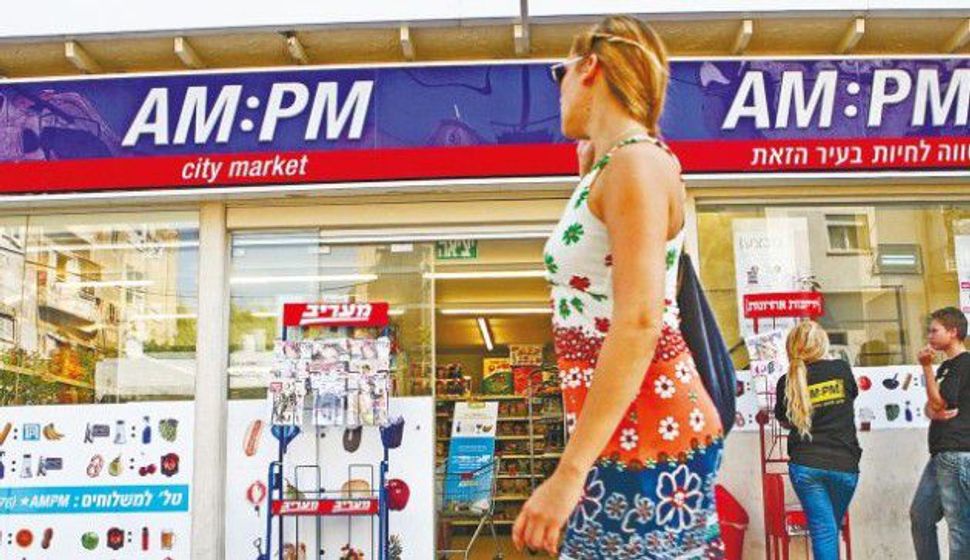 The Tel Aviv municipality passed a by-law that will allow some grocery stores to remain open on Shabbat.

Under the measure passed Sunday, about 15 percent of the city’s grocery stores will receive permission to remain open on Saturdays. They will be spread out throughout the city, with fewer open in areas that are more religious and more in secular areas.

It is illegal in Israel to open retail businesses on the Jewish Sabbath, which begins at sundown Friday and ends after sunset Saturday. Businesses that remain open are levied modest fines. Israel’s interior minister, Gideon Saar, in June rejected an amendment to allow some stores to stay open on the Sabbath and holidays that was approved by the municipality’s City Council in March. Saar said the measure did not explain why it was essential for the stores to remain open on the Sabbath rather than meet the public’s needs during the rest of the week.

The amendment, which dealt with grocery and convenience stores, needed the approval of the Interior Ministry to go into effect. Saar approved part of the amendment, which would allow businesses in the Jaffa and Tel Aviv ports and in Hatahana in south Tel Aviv to open on Shabbat.

A year ago, Israel’s Supreme Court ordered the Tel Aviv-Jaffa municipality to enforce a by-law that bans its businesses from opening on Saturday.

The high court ruled that the municipality and two large supermarket chains violated the municipal by-law against opening on the Sabbath. The court suggested the city could change the by-law to allow businesses to remain open on Saturday.

The owners of the small shops claimed they were losing customers to the chains that could afford to remain open on Saturday and absorb the modest fines levied for their transgression.