Toronto Raptors Fined $25,000 Because of Drake’s Remarks About Kevin Durant 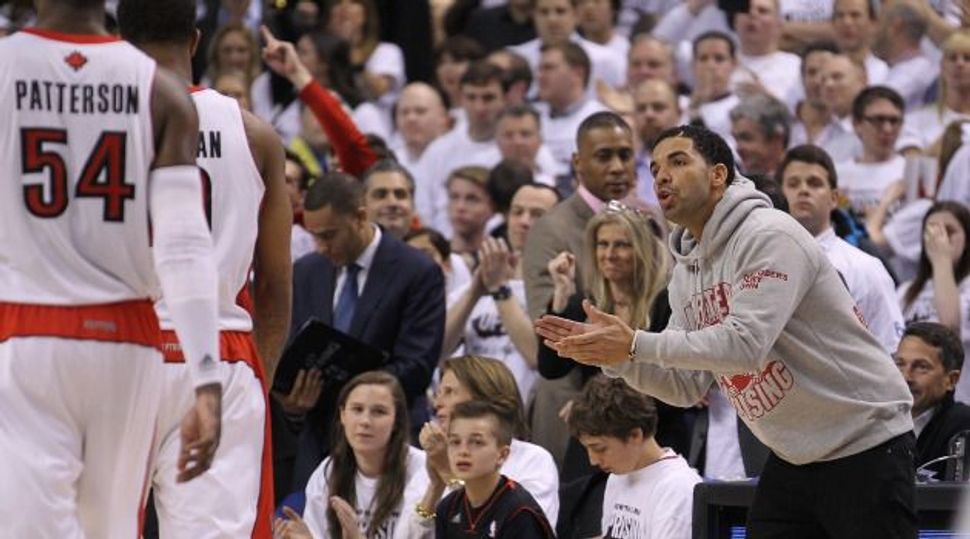 The NBA fined the Toronto Raptors $25,000 for comments that rapper and team ambassador Drake made at a recent concert about Oklahoma City Thunder star Kevin Durant that were deemed as tampering, ESPN.com reported.

According to the report, Drake made what the NBA considered to be a public pitch to Durant, who was in attendance at the Toronto concert. The league considered Drake’s comments a violation of its anti-tampering rules.

Toronto Raptors Fined $25,000 Because of Drake’s Remarks About Kevin Durant