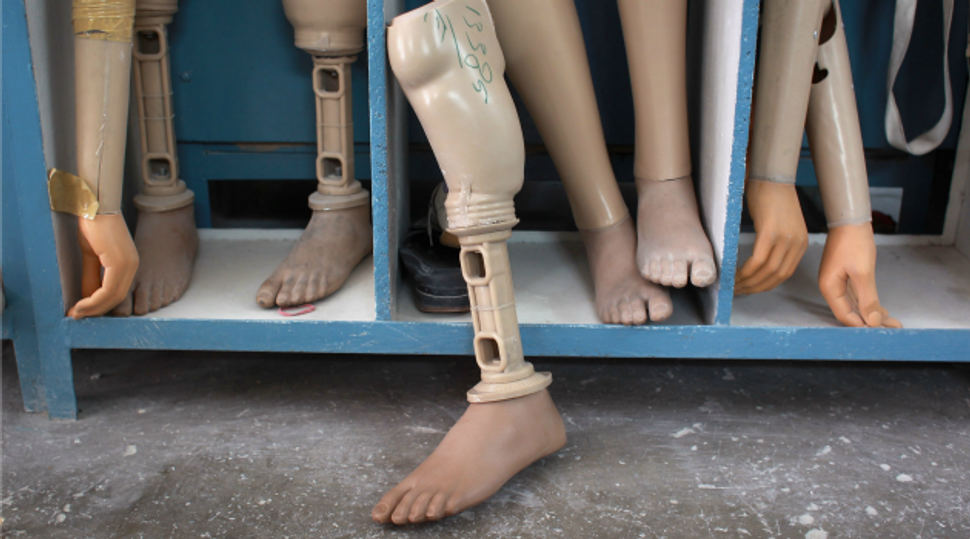 An Orthodox Jewish man is suing a Chicago-area hospital for cremating his amputated leg instead of preserving it for burial as he requested.

Moshe Lefkowitz, 43, had surgery to remove his left leg below the knee in March 2011. He said in a lawsuit filed in court in Cook County that he made his wishes to preserve the leg known to the medical staff and to a rabbi working as a hospital chaplain.

In religious Jewish tradition, amputated limbs and other removed body tissue should be buried with or near a person in preparation for resurrection of the dead mentioned in the Jewish scriptures.

Lefkowitz, 43, sued Skokie Hospital and the rabbi last year for more than $100,000 in damages, the Chicago Tribune reported Sunday.

The lawsuit was dismissed by a Cook County court judge, but reversed by a county appeals court last month. The case has been sent back to the county court for trial, according to the newspaper.

The hospital says that Lefkowitz twice signed consent forms, which give the hospital permission to dispose of the leg.

Lefkowitz is legally blind; he claims a nurse explained to him that all he signed was a consent form for the surgery.