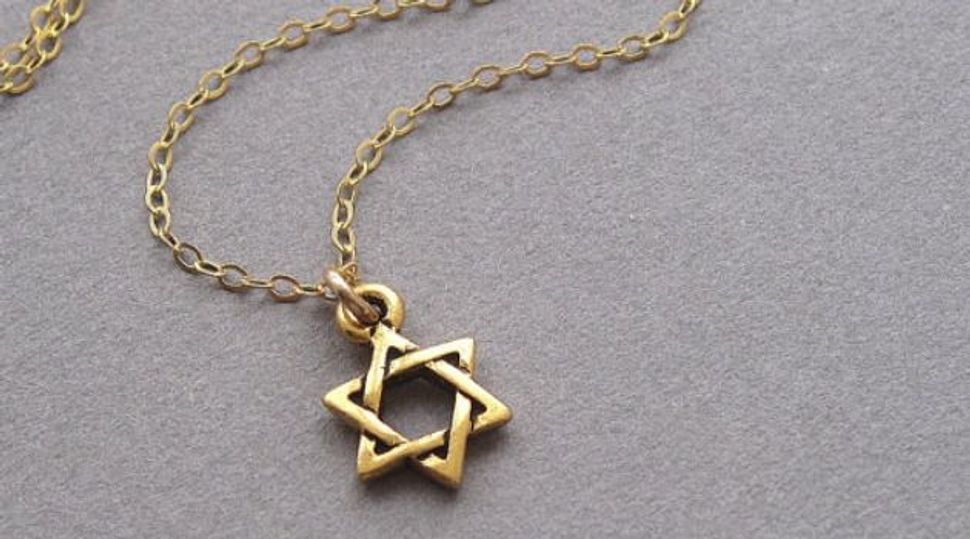 A Swedish woman wearing a star of David was attacked while walking through a largely Muslim neighborhood in central Sweden.

Anna Sjogren, who is Jewish, discussed the attack on Monday with the World Zionist Organization Center for Countering Antisemitism.

Sjogren was attacked Aug. 14 while walking in Gottsunda, a suburb of the city of Uppsala in central Sweden, according to a report by the Israeli daily Maariv. Sjogren told the newspaper that the incident began when a Muslim girl saw that Sjogren was wearing a Star of David around her neck and spit on her. Sjogren then pushed the girl in retaliation, whereupon she was attacked by a group of Muslim teenagers, whom Sjogren said were wearing scarves with colors of the Palestinian flag.

The attack left Sjogren bruised, with her eyes swollen and her jaw so badly damaged that she was initially unable to speak after the attack.

Sjogren told Maariv that she had not told the Swedish police for fear that giving her name and address would leave her vulnerable to further attack.

Sjogren is reportedly helping to plan a Sept. 7 rally in support of Israel in conjunction with the WZO, something she was involved with before the attack.