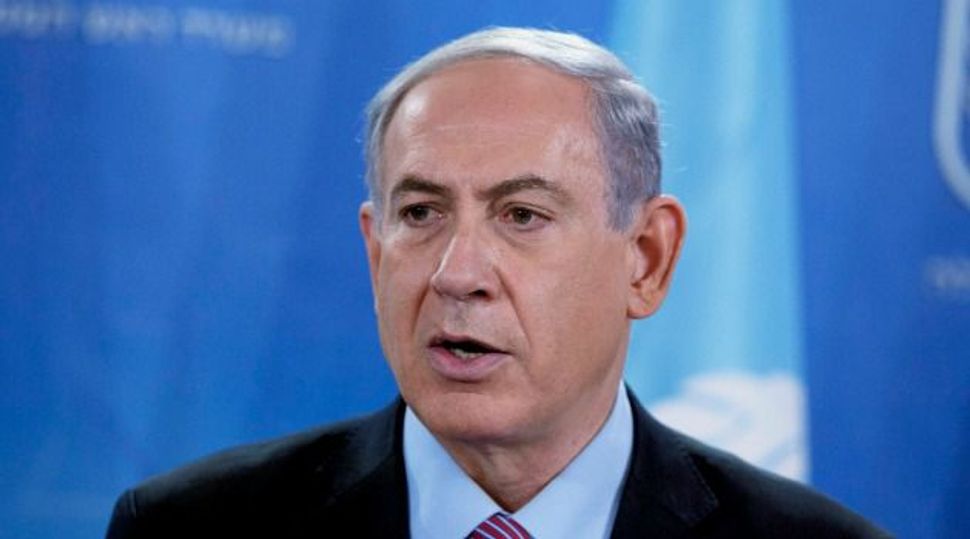 A poll of Israelis showed that Prime Minister Benjamin Netanyahu’s approval rating has plunged to 38 percent in the last month from a high of 82 percent.

Netanyahu’s approval rating was at its highwater mark in the days after Israel began its ground war in Gaza, according to the poll released Monday by Israel’s Channel 2. The poll was conducted late last week and this week by the Israel-based Shiluv Millward Brown company.

The survey found that 50 percent of the respondents did not approve of Netanyahu’s performance.

Some 63 percent of respondents were opposed to the opening of schools in southern Israel while rockets were still falling, and 68 percent did not believe the government was treating residents of the south fairly.

The Channel 2 report did not indicate the sample size.