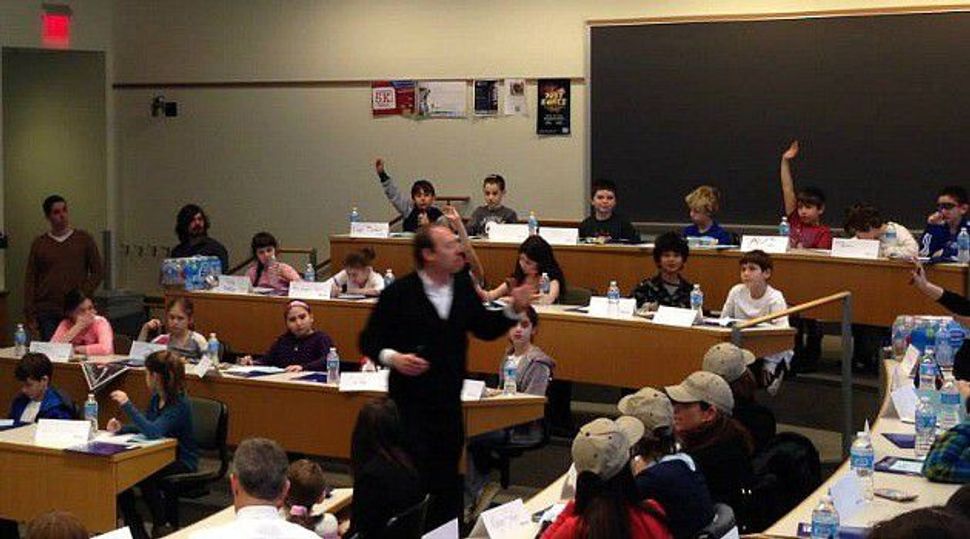 The National Labor Relations Board dismissed charges against a Philadelphia Jewish day school that stopped recognizing its teachers union.

In an Aug. 22 letter to the attorney for the American Federation of Teachers in Pennsylvania, the NLRB’s regional director said his board has “lack of jurisdiction over” the case involving the Perelman Jewish Day School, the Jewish Exponent reported.

The AFT filed charges with the NLRB this spring after the Conservative day school’s board told teachers it would no longer negotiate with the union, which has represented teachers since 1976. The school leadership has defended its decision by arguing that as a religious institution, it is exempt from NLRB jurisdiction.

The AFT said it plans to appeal the decision; it has until Sept. 5 to file the appeal.

“It’s still immoral and unethical for a Jewish school to do this – it’s just wrong,” Ted Kirsch, the president of AFT Pennsylvania, told the Exponent.

Only a handful of Jewish day schools in North America have teachers unions. A number have been eliminated in recent years through board decisions or school closings.