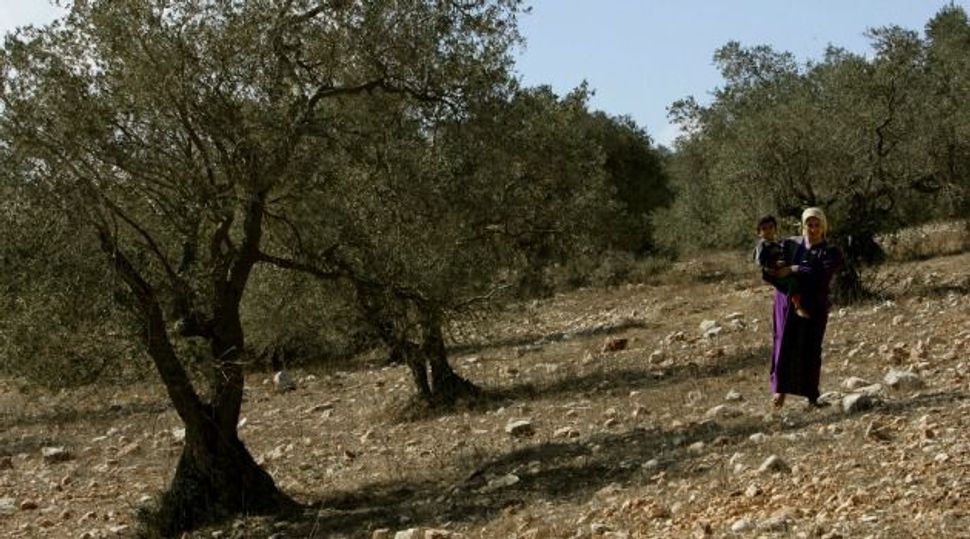 Israel announced on Sunday a land appropriation in the occupied West Bank that an anti-settlement group termed the biggest in 30 years and a Palestinian official said would cause only more friction after the Gaza war.

Some 400 hectares (988 acres) in the Etzion settlement bloc near Bethlehem were declared “state land, on the instructions of the political echelon” by the military-run Civil Administration.

Israel Radio said the step was taken in response to the kidnapping and killing of three Jewish teens by Hamas militants in the area in June. The notice published by the military gave no reason for the decision.

Peace Now, which opposes Israeli settlement activities in the West Bank – territory Palestinians seek for a state, said the appropriation was meant to turn a site where 10 families now live adjacent to a Jewish seminary into a permanent settlement.

Construction of a major settlement at the location, known as “Gevaot”, has been mooted by Israel since 2000. Last year, the government invited bids for the building of 1,000 housing units at the site.

Peace Now said the land seizure was the largest announced by Israel in the West Bank since the 1980s and that anyone with ownership claims had 45 days to appeal. A local Palestinian mayor said Palestinians owned the tracts and harvested olive trees on them.

Israel has come under intense international criticism over its settlement activities, which most countries regard as illegal under international law and a major obstacle to the creation of a viable Palestinian state in any future peace deal.

Nabil Abu Rdainah, a spokesman for Western-backed Palestinian President Mahmoud Abbas, called on Israel to cancel the appropriation. “This decision will lead to more instability. This will only inflame the situation after the war in Gaza,” Abu Rdainah said.

Israeli Prime Minister Benjamin Netanyahu broke off peace talks with Abbas in April after the Palestinian leader reached a reconciliation deal with Hamas, the Islamist movement that dominates the Gaza Strip.

In a series of remarks after an open-ended ceasefire halted a seven-week-old Gaza war with Hamas on Tuesday, Netanyahu repeated his position that Abbas would have to sever his alliance with Hamas for a peace process with Israel to resume.

Israel has said construction at Gevaot would not constitute the establishment of a new settlement because the site is officially designated a neighborhood of an existing one, Alon Shvut, several km (miles) down the road.

Some 500,000 Israelis live among 2.4 million Palestinians in the West Bank and East Jerusalem, territory that the Jewish state captured in the 1967 Middle East war.