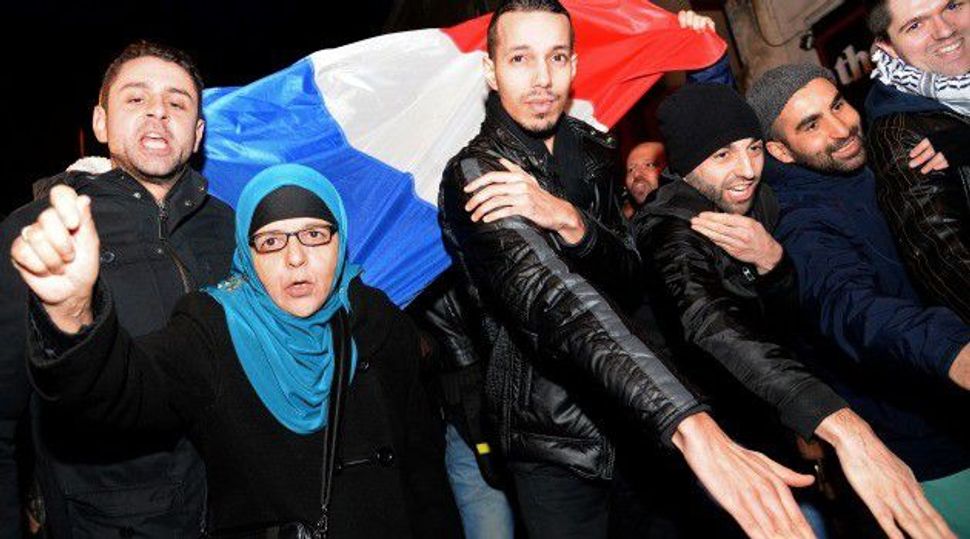 U.S. Secretary of State John Kerry participated in a roundtable discussion on the increase in anti-Semitism with American and European Jewish community leaders.

The roundtable held Tuesday in Washington at the U.S. Department of State was convened “to address the recent sharp increase in anti-Semitic rhetoric, vandalism, and violence facing many Jewish communities worldwide,” according to a statement released by the State Department.

During the discussion, Kerry “reiterated the U.S. government’s deep concern about the prevalence and pervasiveness of anti-Semitic threats and attacks against Jewish individuals, houses of worship, and businesses during the past few months,” according to the State Department.

The U.S. government is monitoring reported incidents; reaching out to Jewish leaders to better assess conditions on the ground; and working closely through diplomatic channels to encourage governments to speak out against the rise in anti-Semitic threats and violence, and to ensure the security of Jewish communities, the State Department officials told the Jewish leaders.