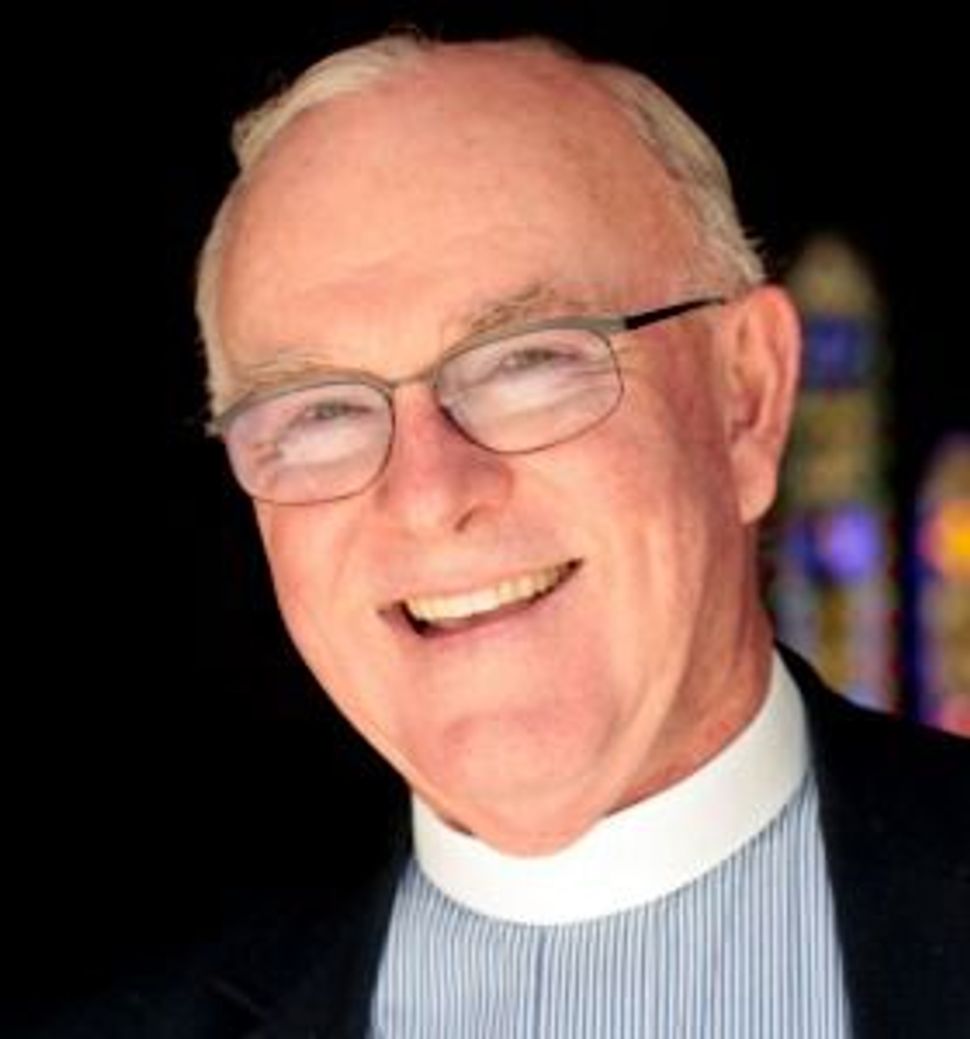 The Rev. Bruce Shipman, an Episcopal chaplain at Yale University, resigned in the wake of his letter to The New York Times that blamed rising anti-Semitism in Europe on Israel. 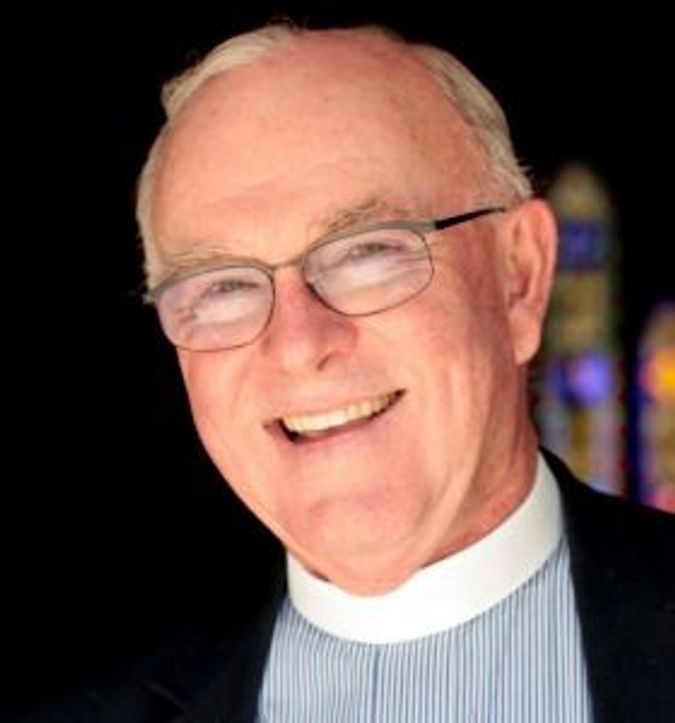 The statement does not reference the letter to the Times, saying instead, “It is our belief that the dynamics between the Board of Governors and the Priest-in-Charge occasioned the resignation of the Rev. Shipman.”

“The Episcopal Church at Yale, its Board of Governors, the Bishops of the Episcopal Church in Connecticut, and the Rev. Bruce Shipman are all committed to a civil dialogue on difficult issues that divide peoples of this world and pledge ourselves to the prayerful and humble work of reconciliation and peace in our hurting and divided world,” the statement concludes.

Shipman’s Aug. 25 letter to the Times was in response to an Aug. 20 Op-Ed by Deborah Lipstadt, an author and Jewish history professor at Emory University, detailing the rise in European anti-Semitic incidents.

Shipman’s letter said the trend “parallels the carnage in Gaza over the last five years, not to mention the perpetually stalled peace talks and the continuing occupation of the West Bank.”

The letter added that “the best antidote to anti-Semitism would be for Israel’s patrons abroad to press the government of Prime Minister Benjamin Netanyahu for final-status resolution to the Palestinian question.” Shipman later apologized to Yale students in a letter to the editor of the Yale Daily.

“Nothing done in Israel or Palestine justifies the disturbing rise in anti-Semitism in Europe or elsewhere,” he wrote.