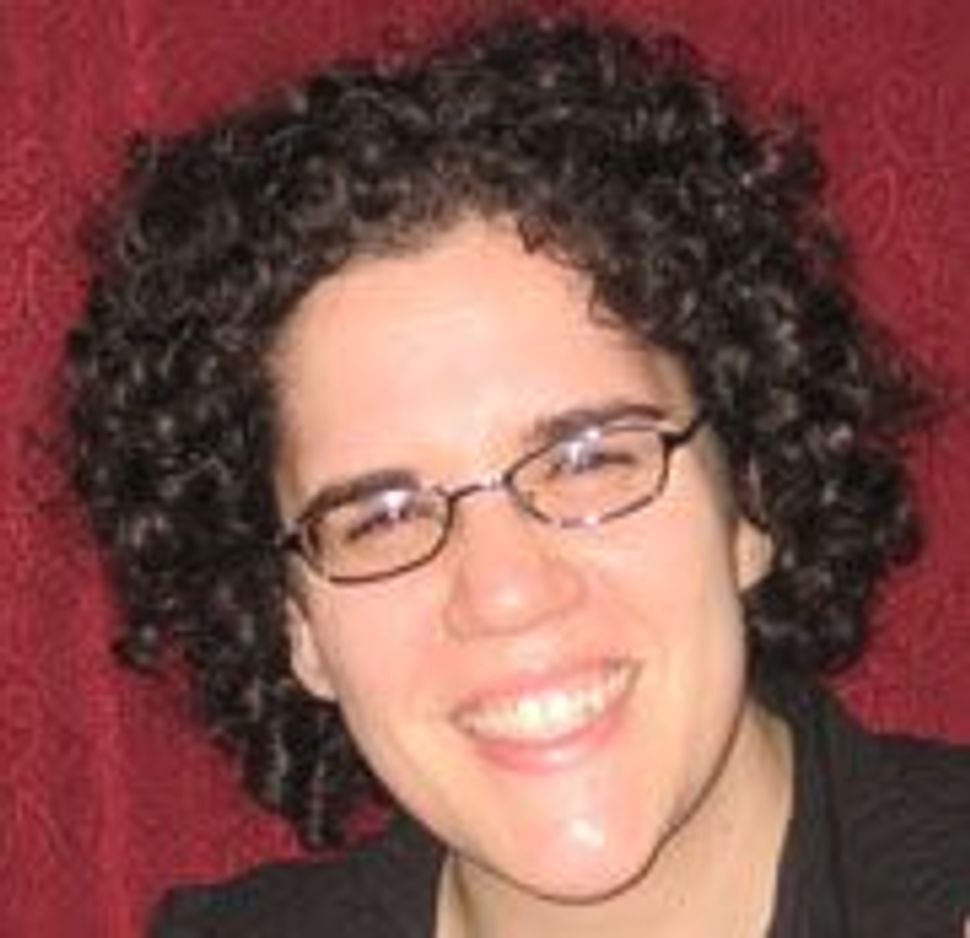 A newly-formed alliance dedicated to finding and developing talented leaders for Jewish non-profits has hired an executive director to lead its efforts. 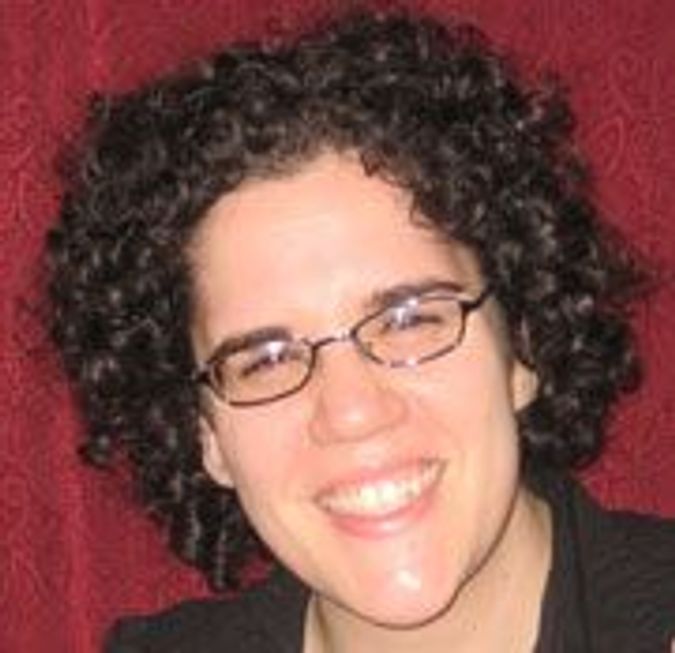 “Gali brings a unique professional skillset, a startup mentality and deep institutional respect to this role,” said Rachel Garbow Monroe, CEO of The Harry and Jeanette Weinberg Foundation and Chair of the Jewish Leadership Pipelines Alliance, in a statement. “Her passion will help us support, champion and build efforts that will ensure a vibrant future for Jewish nonprofits across North America.”

The Jewish Leadership Pipelines Alliance, or JLPA, was convened to address what is expected to be a major turnover of senior executives at Jewish non-profits, particularly at the CEO level, in the next 5 to 7 years. Jewish non-profits have already reported having difficulty in filling high-level executive positions in recent years, according to the JLPA. As a result, more than 20 major Jewish non-profits, including both family foundations and major federations, founded the JLPA and have agreed to fund it with $1 million over two years.

Based on an initial report developed by The Bridgespan Group, JLPA’s initial priorities include programs to help new CEOs integrate into their new positions, a coordinated effort with lay leadership to develop executive talent, and efforts to prioritize the quality of work environments at Jewish non-profits.