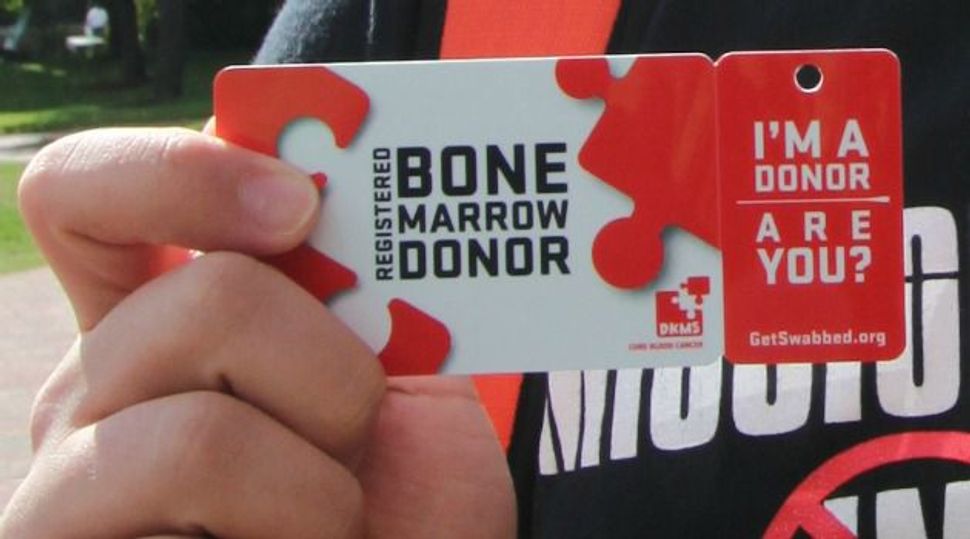 For the second year in a row, the Reform Movement has partnered with the Gift of Life Bone Marrow Foundation in an effort to register as many potential donors as possible. A simple cheek swab will be taken from potential donors with the goal of saving more lives of patients suffering from leukemia, lymphoma and other blood cancers and genetic disorders.

“We are proud that so many of our congregations recognize the importance of performing good deeds during the high holidays,” said Rabbi Rick Jacobs, president of the Union for Reform Judaism.

Jay Feinberg, founder and executive director of the Gift of Life, said his organization is happy that Reform congregations will be conducting “the greatest mitzvah of all, pikuach nefesh, saving a life during this special time of year.”