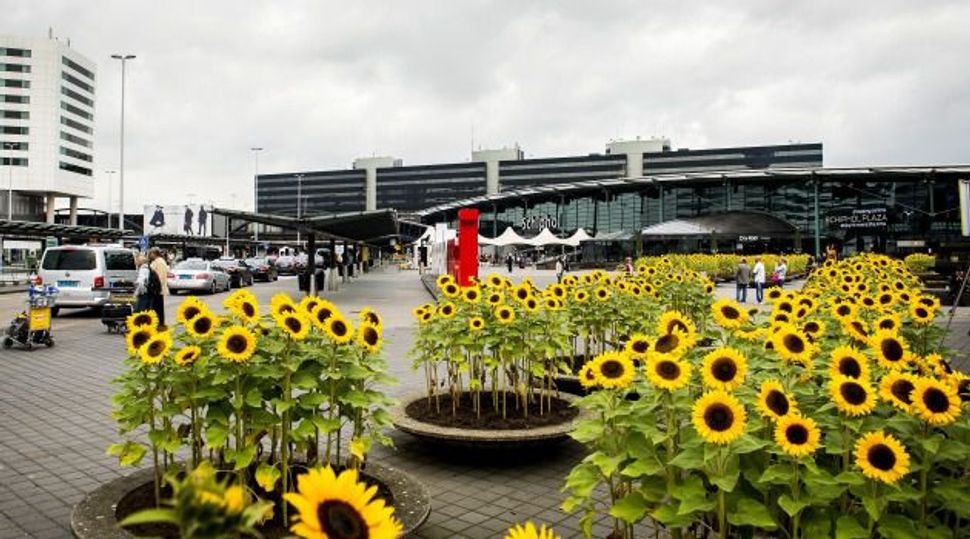 A well-known Israeli rabbi who fled the country after being accused of sex crimes was arrested near Amsterdam.

The founder of the Shuvu Bonim religious seminary in Israel, Berland, a member of the Breslov Hasidic sect, fled to Morocco last year and from there to Zimbabwe and South Africa after being accused of sexual assault by two young women, both wives of his followers.

Berland left South Africa in a hurry after police began looking into his actions and was apprehended at Schiphol because Israel has requested his extradition, which the Netherlands is likely to perform, according to the Het Parool report Friday.

During his seven-month stay in Morocco, the charismatic Berland drew dozens of followers from Israel to join him there, and hundreds more showed up on holidays. He left after community officials complained he was drawing unnecessary and negative attention to the country’s Jews, though community officials deny that their complaints influenced his his decision to leave.