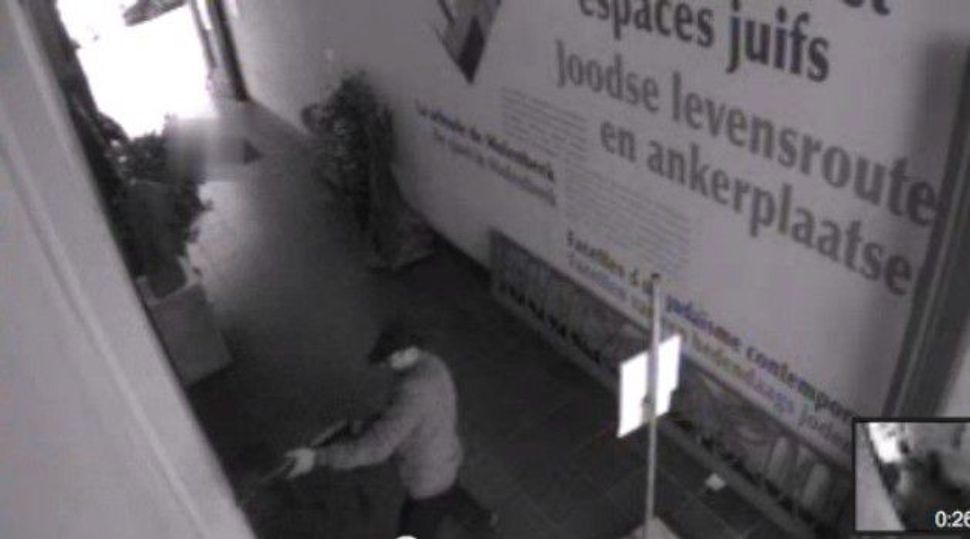 Four months after a shooting that killed four people, the Brussels Jewish Museum opened its doors to the public again on Sunday in a solemn ceremony attended by Belgian Prime Minister Elio Di Rupo.

The museum in central Brussels had been closed since the May 24 attack by a gunman who opened fire in the museum with a Kalashnikov rifle, killing an Israeli couple, a French woman and a Belgian man.

French national Mehdi Nemmouche is suspected of having carried out the attack after spending most of 2013 fighting in Syria with Islamist rebels, French prosecutors have said.

“We are fighting and will continue in our fight against terrorism,” Di Rupo said at the opening ceremony marked by tight security.

“Belgium has strengthened and will intensify further its European and international cooperation to combat more effectively the networks and individuals that threaten our democracies.”

Sunday’s opening coincided with the European Day of Jewish Culture, and a new bronze plaque with the names of the four victims has been put up by the entrance hall.

The ceremony comes at a time when Western governments are increasingly worried about the flow of European citizens to Syria and Iraq to fight alongside Islamist militants, returning home radicalized.

“The international situation is very worrying. If a request is made of us, I am supportive in this respect of our country taking part in the coalition of countries fighting Islamic State,” he said.

The United States has been seeking to galvanize Western and Middle Eastern governments to join it in fighting the extremist group in Iraq and Syria, which has shocked observers with its rapid advances and brutal methods.

Nemmouche is in custody in Belgium having been extradited from France in July.

A French journalist who was held hostage for months in Syria has said that Nemmouche was one of his captors.