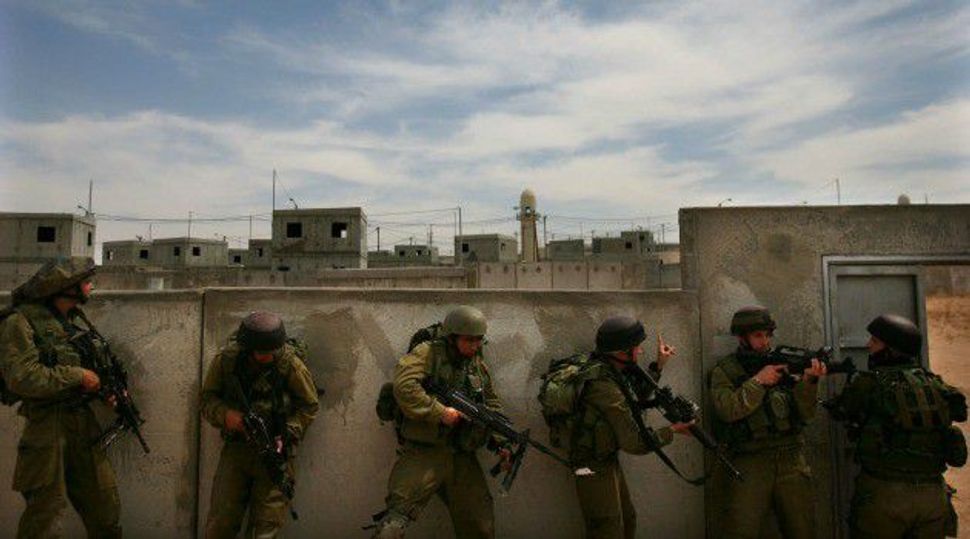 A letter in which dozens of Israeli intelligence corps reservists vowed to stop collecting information on Palestinians was condemned by the Israel Defense Forces.

IDF Spokesperson’s Unit head Brig. Gen. Moti Almoz in a statement issued Sunday called the letter an “exploitation of military service in order to express a political position. We see the incident as severe and serious disciplinary action will be taken.”

“There is no room in the IDF for refusal to serve,” Almoz said.

A letter to Israeli Prime Minister Benjamin Netanyahu signed by 43 reservists, of whom 10 are officers, from the 8200 signal intelligence unit of the Israel Defense Forces’ intelligence corps, announced the decision.

“The intelligence gathered harms innocents and is used for political persecution and for invading most areas of Palestinians’ lives,” the 43 reservists wrote. “Our conscience no longer permits us to serve this system.”

In response to the letter, more than 200 former soldiers and officers from the 8200 unit published a letter in response saying they were “ashamed” of their fellow servicemen.

“We wish to express our dismay, disgust and complete disavowal of our friend’s unfortunate letter,” they wrote.”Refusal to serve on the basis of politics has no room in the IDF and certainly not in Unit 8200. When we as reserve soldiers are called to serve, we put our orientations and political opinions aside and serve our country.”

The response letter said that “when ethical dilemmas arose, we saw they were seriously and maturely addressed in accordance with international law and the IDF’s ethical code.”