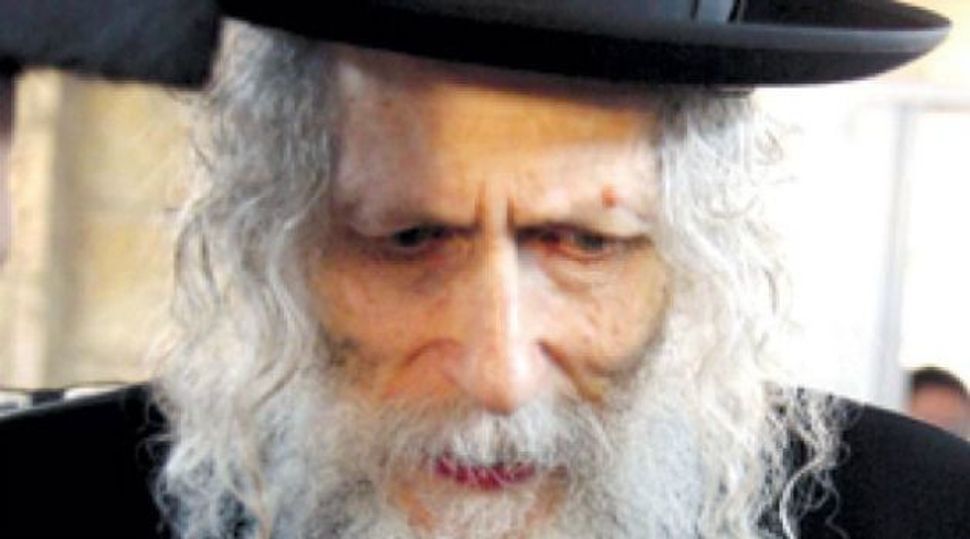 Dutch police released Eliezer Berland, a rabbi who had been arrested because he is wanted for questioning in Israel in connection with alleged sex crimes.

Berland, founder of the Shuvu Bonim religious seminary in Israel and a member of the Breslov Hasidic sect, was released Friday. His passport, however, remained with the Dutch police until the justice system in the Netherlands processes Israel’s request to question him, the Dutch media reported Saturday.

He was taken into custody at Schiphol Airport en route to Uman in Ukraine from Johannesburg, South Africa. The State Attorney’s Office in Israel had issued an international warrant for his arrest through the Israel Police and Interpol, Israel Today reported.

In 2013, Berland fled from Israel to Morocco and from there to Zimbabwe and South Africa after being accused of sexual assault by two young women, both wives of his followers. In addition, he has been accused of molesting a female minor.

Berland and his followers deny any wrongdoing on his part.

Israel intends to ask the Netherlands to extradite Berland, an Israeli Justice Ministry official told Israel Today. The official was not named.