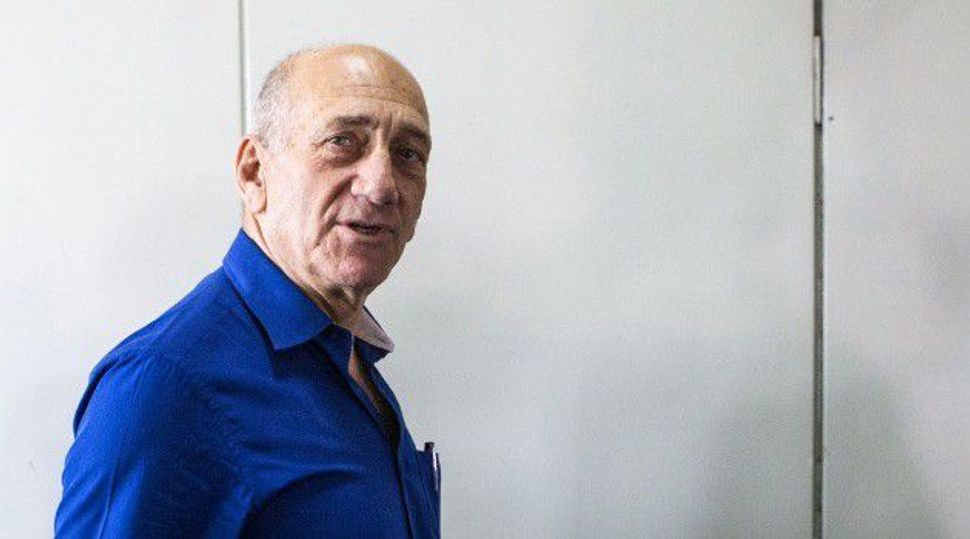 Former Israeli Prime Minister Ehud Olmert will remain out of prison until he has exhausted his appeals, the country’s Supreme Court ruled.

The seven other men also appealing their convictions in the Holyland affair will stay out of prison as well, the court ruled on Monday.

Olmert was sentenced in May to six years in prison and a $289,000 fine for accepting bribes in the real estate scam known as the Holyland Affair and ordered to report to prison on Sept. 1. The prison date was suspended pending his appeal. He recently began a retrial in the so-called Talansky Affair in Jerusalem District Court.

It is unusual to postpone prison sentences in Israel. Olmert’s lawyer, however, argued that his appeal likely would be successful.

Olmert is the first Israeli prime minister to be sentenced to prison.