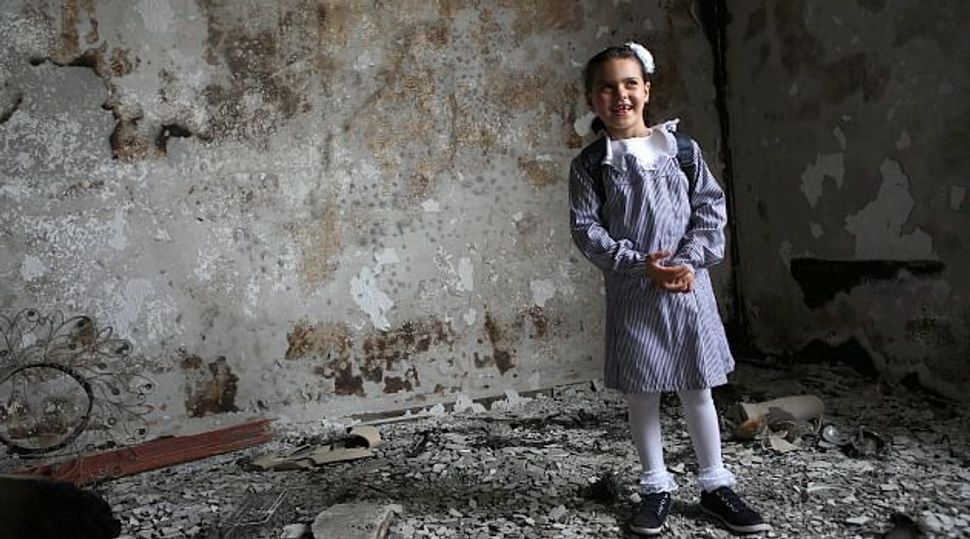 The United Nations, Israel and the Palestinian Authority have reached a deal to allow reconstruction work to begin in the war-torn Gaza Strip with U.N. monitoring of the use of materials, U.N. Middle East envoy Robert Serry said on Tuesday.

Serry told the U.N. Security Council that the United Nations had brokered the deal “to enable work at the scale required in the strip, involving the private sector in Gaza and giving a lead role to the Palestinian Authority in the reconstruction effort, while providing security assurances through U.N. monitoring that these materials will not be diverted from their entirely civilian purpose.”

Fifty days of conflict in Gaza between Hamas militants and Israel, which ended late last month, has left swathes of the Mediterranean enclave in ruins.