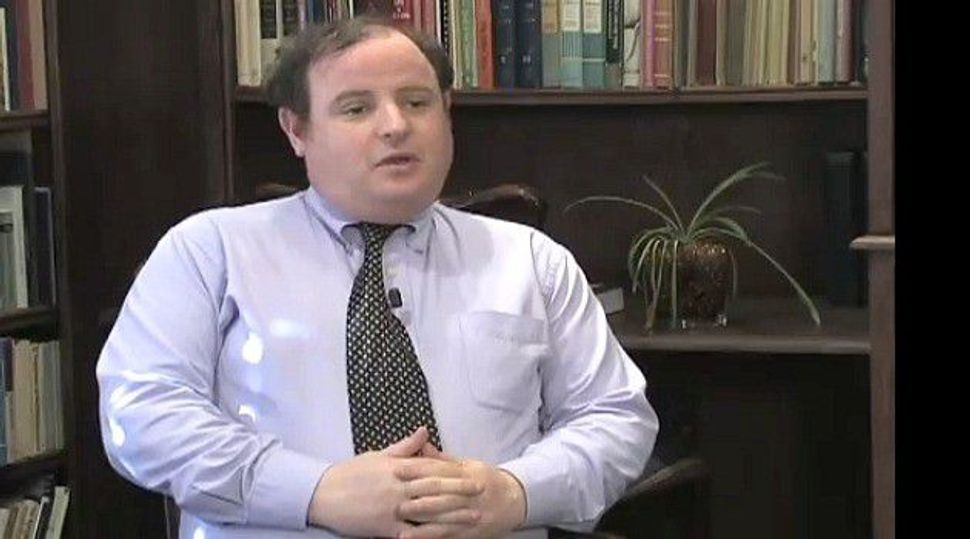 Michael Broyde, the Modern Orthodox rabbi at the center of a scandal involving his use of pseudonyms to tout his reputation in online discussions, reportedly is launching a new Atlanta-area synagogue.

The Jewish Channel, the news website which last year exposed Broyde’s use of an online persona to praise his own work, on Tuesday reported that Broyde is one of three rabbis planning a new congregation in the Atlanta neighborhood of Toco Hills, where he helped found another Orthodox congregation in 1994.

Broyde in February resigned from the Rabbinical Council of America because of the revelations of his use of online pseudonyms to bolster his opinions and reputation on web sites and chat rooms.