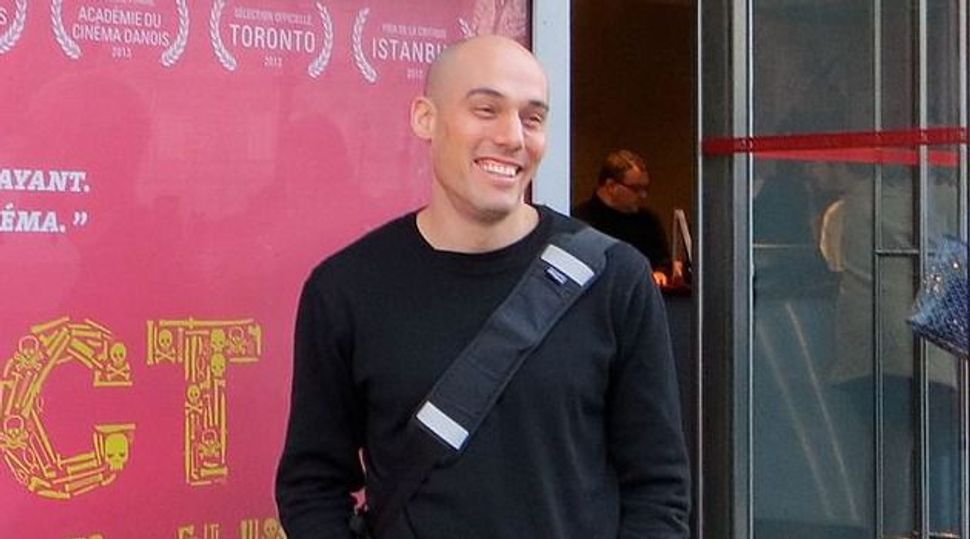 Joshua Oppenheimer, 39, whose “The Act of Killing” shines a light on death squads after a failed communist-led coup attempt in Indonesia in the 1960s joined a gay marriage advocate, a physicist modeling brain activity, a psychologist studying racial bias in policing, and a cartoonist exploring family life as fellows named by the John D. and Catherine T. MacArthur Foundation.

The group, which began its program in 1981 to provide money to help fund the specialized work of ambitious free-thinkers, uses anonymous nominators and selection committees to decide who gets the no-strings-attached grants, made to each recipient over a five-year period.

Recipients, who usually do not know they are being considered unless they win, join 897 other MacArthur fellows, the group said.